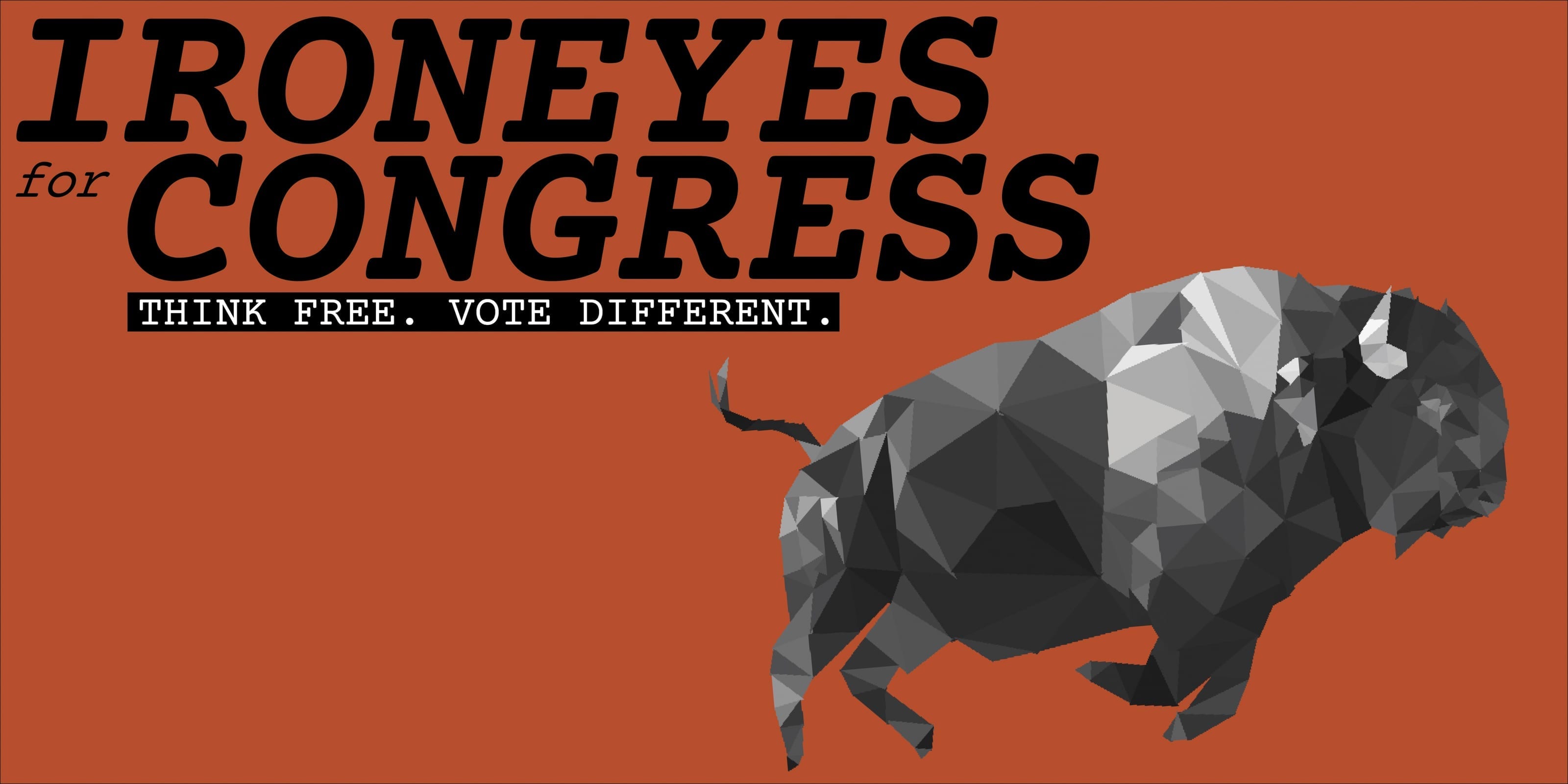 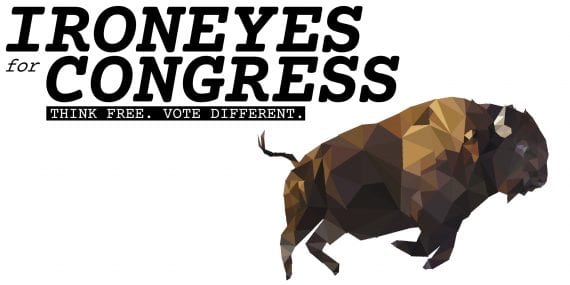 Towards the end of the 2016 Chase Iron Eyes Congressional Campaign in North Dakota, I was hired to take control of the creative direction of the campaign. With significant budget and time constraints, I was tasked with leading the art direction and production of both digital and print campaign materials. In addition to shooting campaign videos and photo assets, and developing daily social media touches, I designed the large 8x4ft campaign signs distributed throughout the state. As a Native American Democratic candidate in a deeply conservative and predominantly White state, it was important that the campaign visuals represented the independent thinking and policy recommendations Chase Iron Eyes offered, and had the ability to appeal to a crowd frustrated by the two-party system.