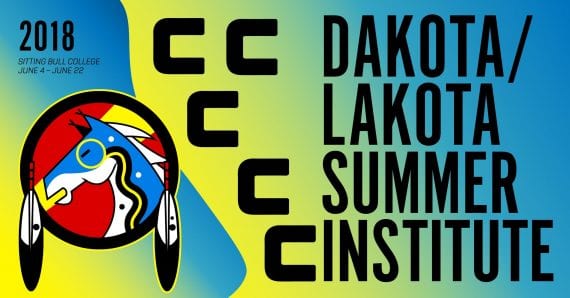 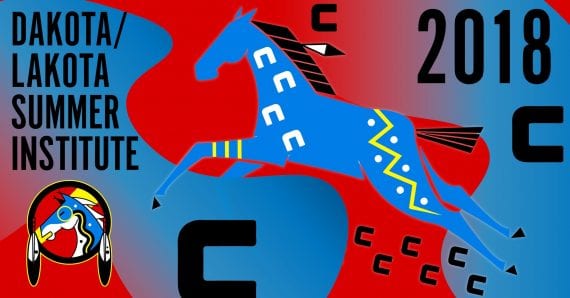 I was contracted by the Dakota Lakota Summer Institute (DLSI) to create promotional materials and visual identity for the program. I also photographed and filmed the three-week program to use as assets for their website and documentation for their funding reports. The Dakota Lakota Summer Institute is an immersive three week Dakota and Lakota language training program run by the Standing Rock Sioux Tribe and Sitting Bull College in Standing Rock North Dakota. The institute is part of ongoing language revitalization efforts amongst the tribe. It brings together teachers and learners of the language from all around the region creating a space to not only speak the language, but also to train people in how to learn and teach the language with the resources that have been developed over the past few decades by the Lakota Language Consortium and the many folks at the center of the language revitalization movement.

The visual identity needed to stand out from other language programs and appeal to a wide base, as participants in the summer institute ranged from 8 to 80. I also wanted to create a system that could be easily produced with limited production resources and technologies. Lastly, I wanted to incorporate the wonderful graphics that were developed by a local Lakota artist. In all, I applied the visual system to Posters and Fliers which were hung around the college and the reservation; Print Ads for the Tribal Council Journal, Lakota Country Times, and Native Sun News; Web ads for the Indian Country Media Network; Large vertical and horizontal banners; Social Media; and T-Shirts, Mugs, and ID Badges. The entire experience is very close to my heart, as I was able to use my design practice to further an issue in my community I am deeply passionate about—language revitalization. 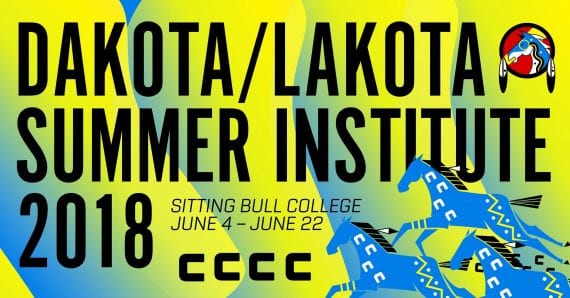 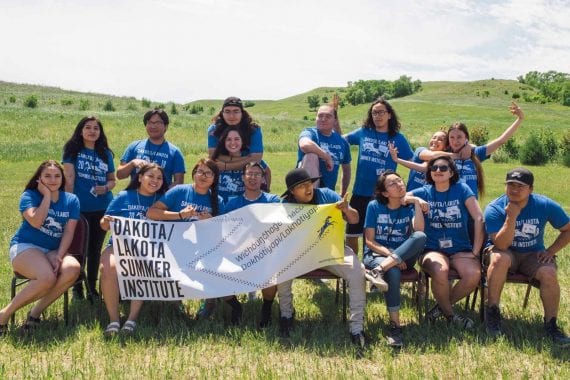 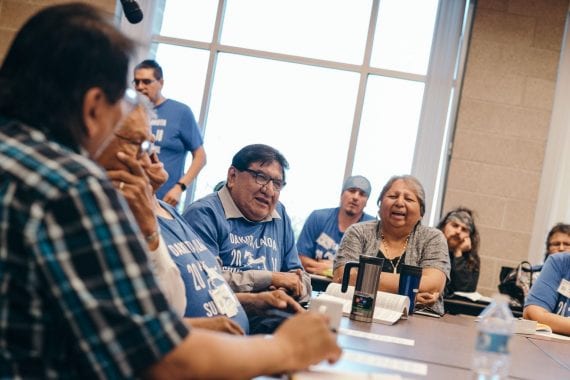 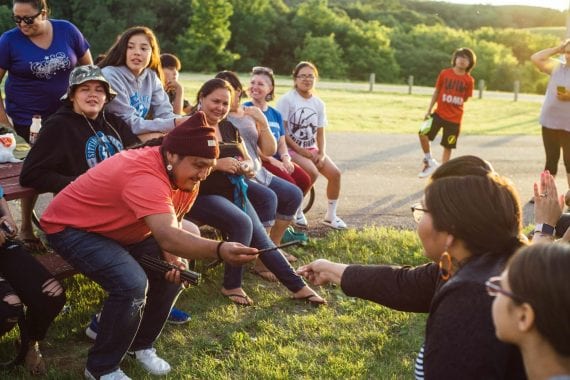 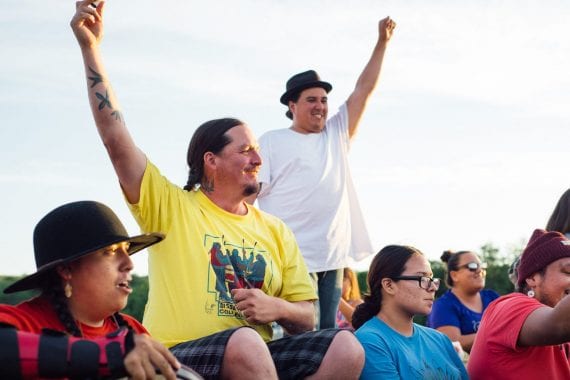 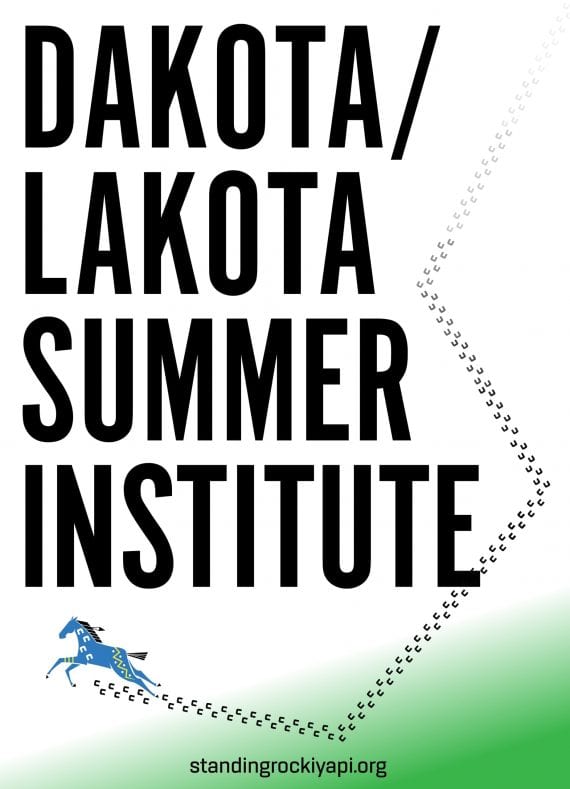 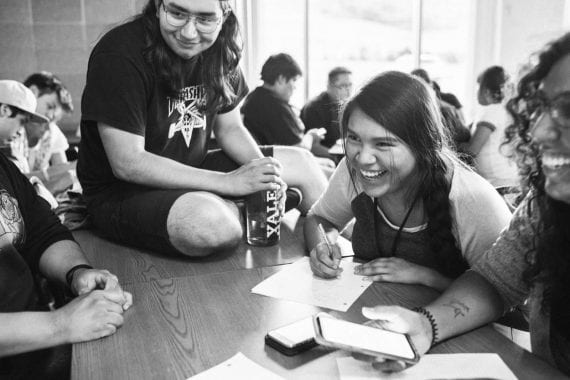 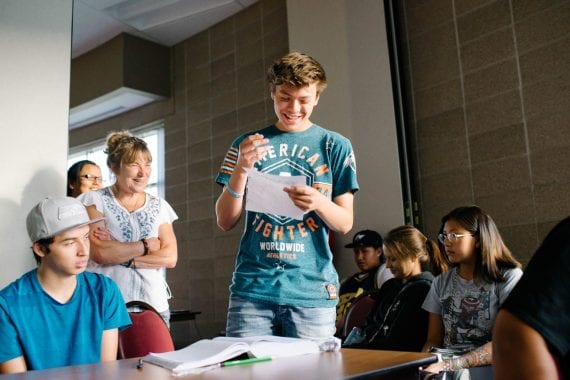 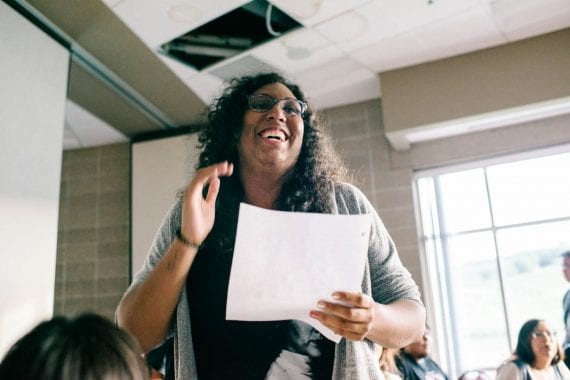 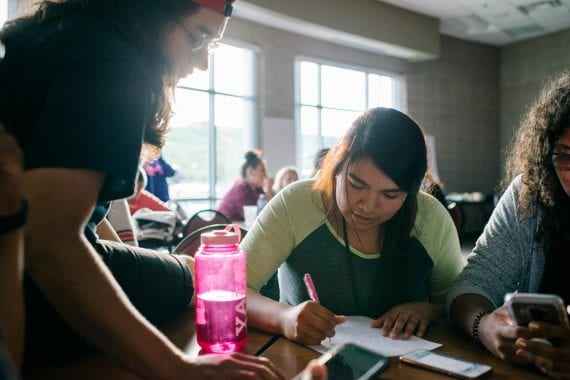 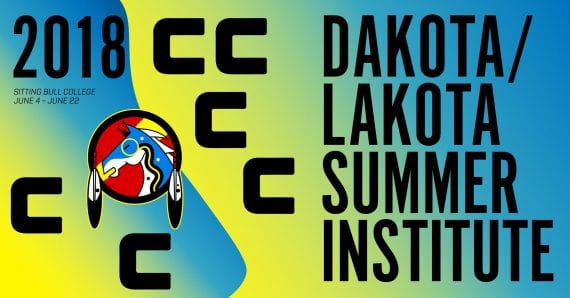 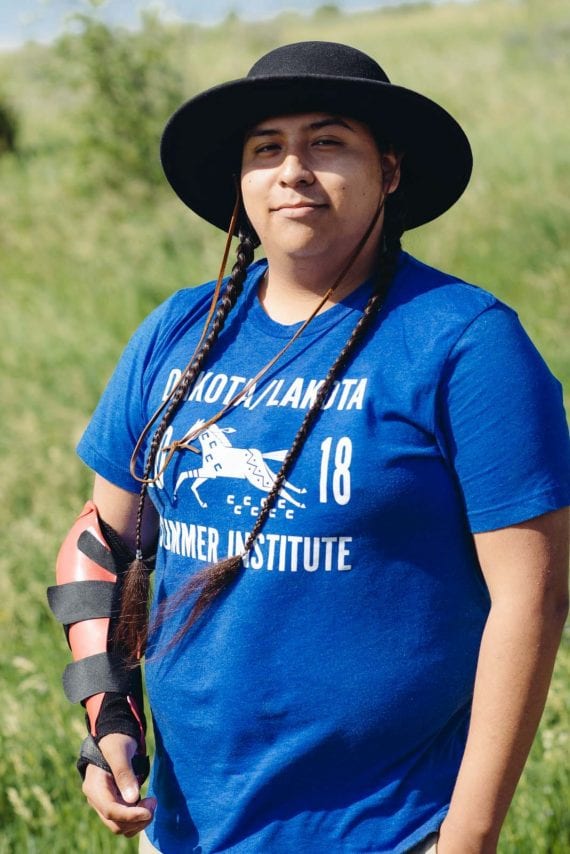 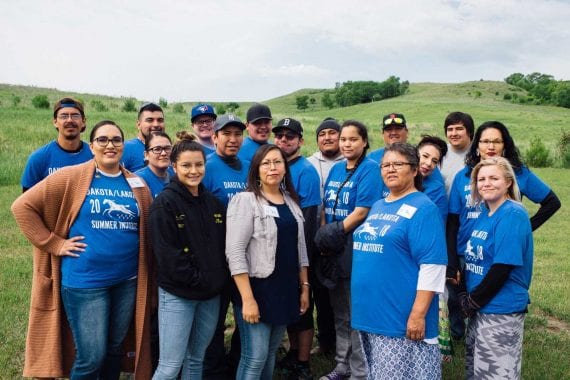 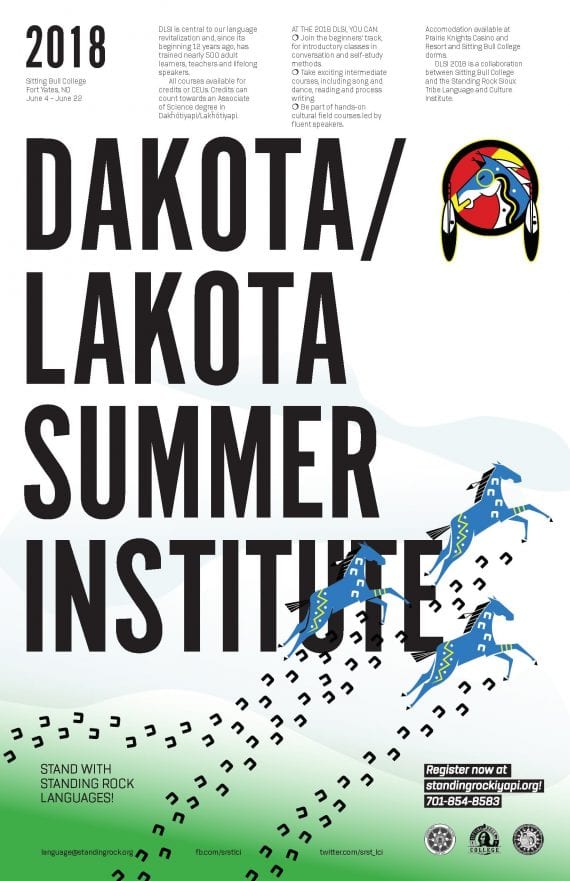 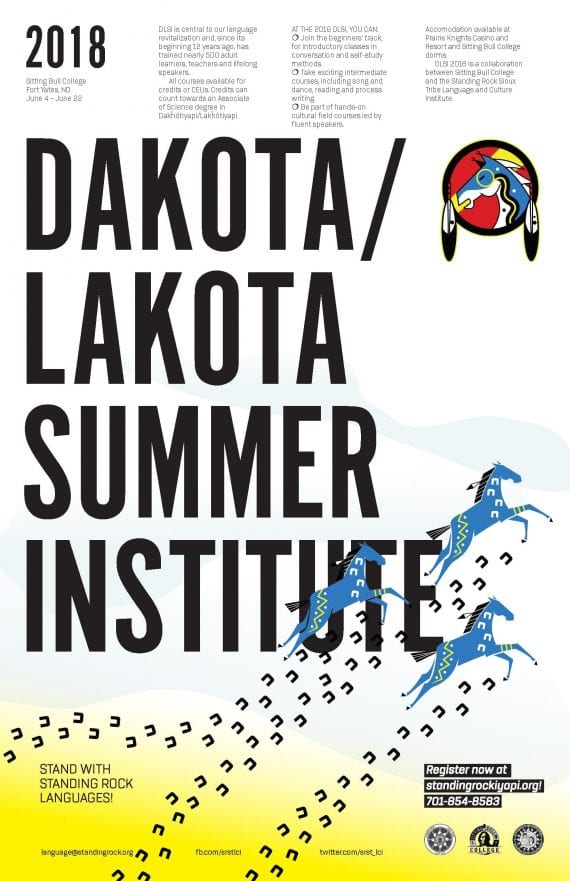 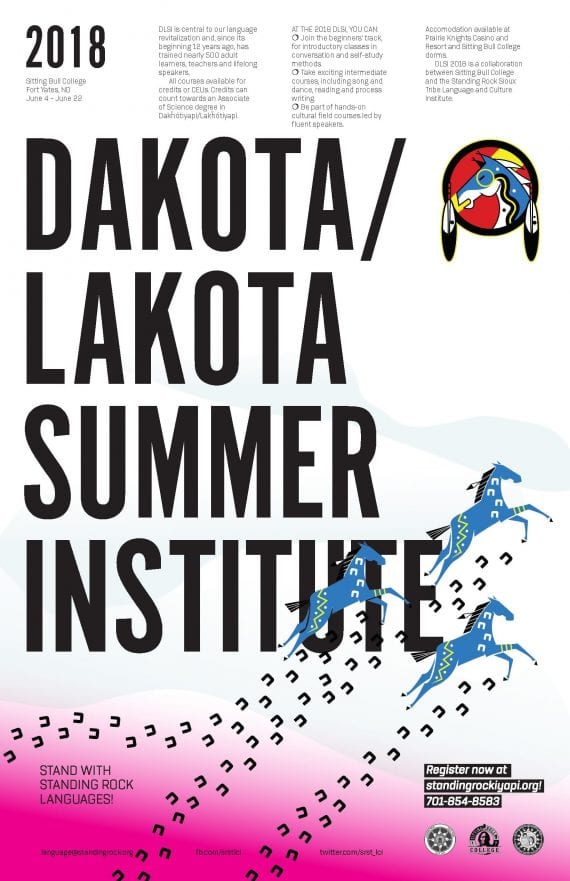 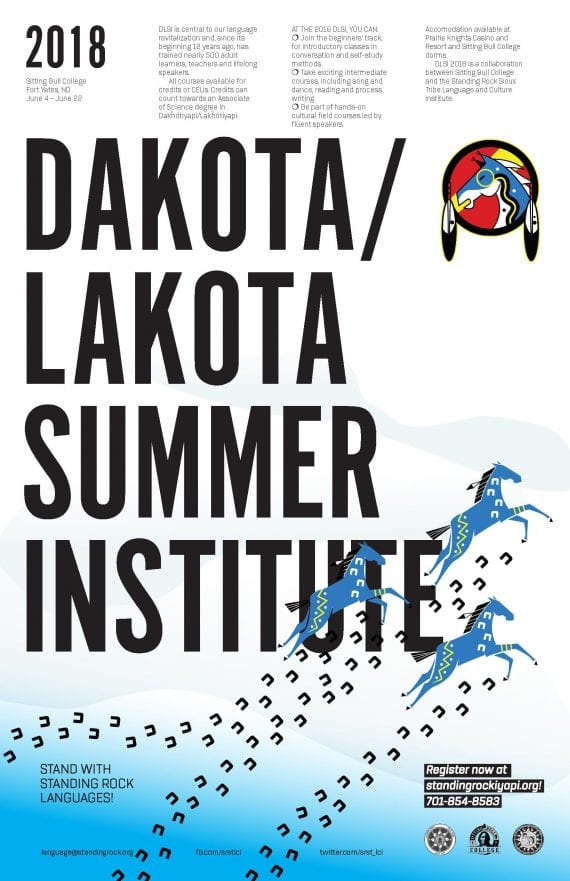