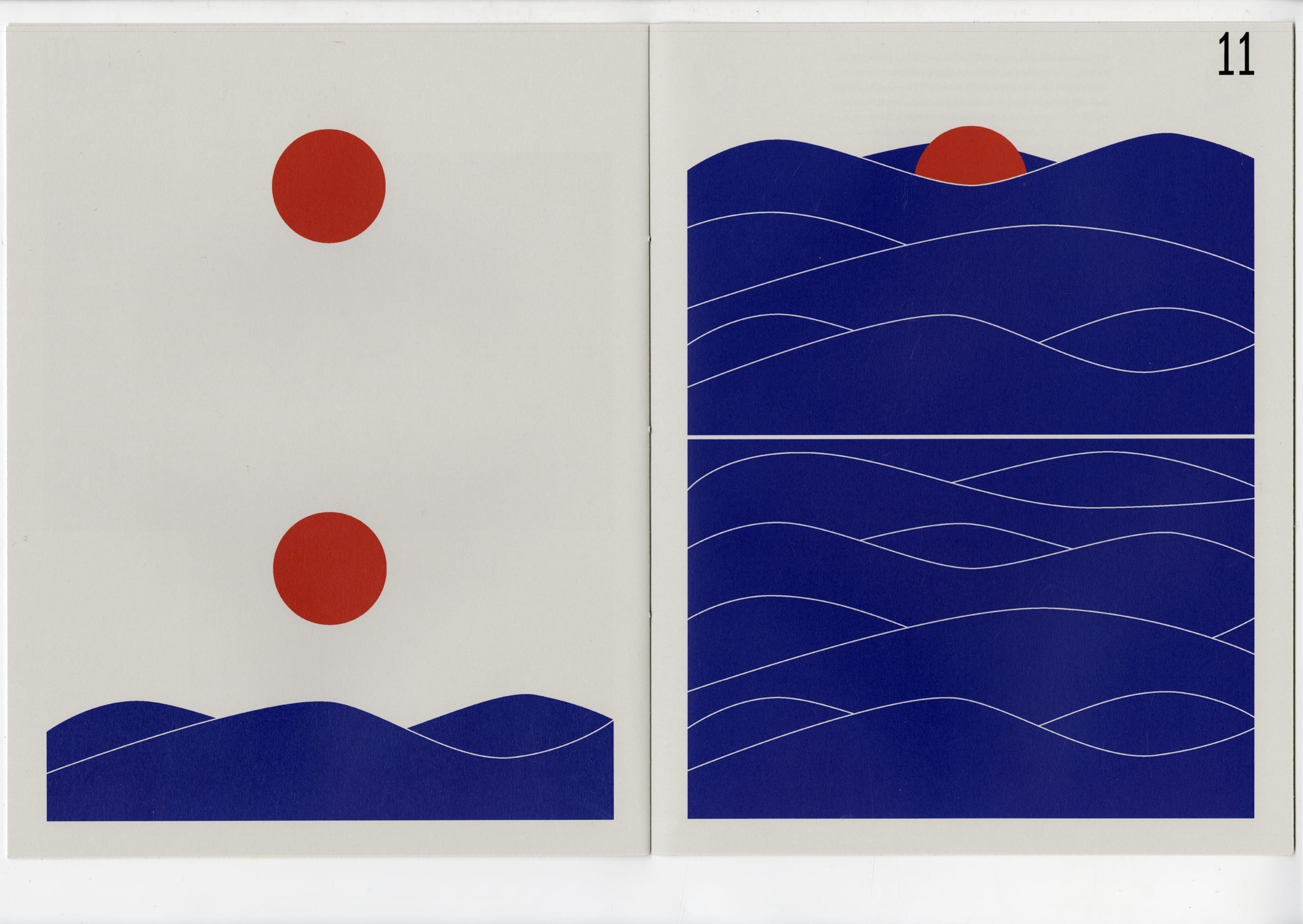 Flags are a vehicle for transferring symbolic messages. These symbols can build identity, or be used as a call to action. They can tell a story, and represent change over time when presented in a series. The meaning and efficacy of the messages flags carry based on your perspective and context, whether social, physical, or temporal.

Rising is a site-specific design of four flags that depict the Sun beings swallowed by a rising tide. The imagery seemed pertinent to the current threat posed by global warming and rising sea levels, especially for a city like Providence situated on a river near the Atlantic ocean. The flag poles where the design would be installed are positioned along the Providence River, which cuts through the city and is a focal point for community events like Water Fire. Being so near the water, people will be able to see changes in water levels over the years. Many buildings in Providence are marked with plaques indicating the water level of past floods. The imagery serves as a warning and a call to action; depending on how our nation and the rest of the world acts, the meaning of the flags could change over time to either being an ironic source of shame that criticizes us for our inaction, or a visual reminder of a time we came together and reversed the threat of a common enemy. 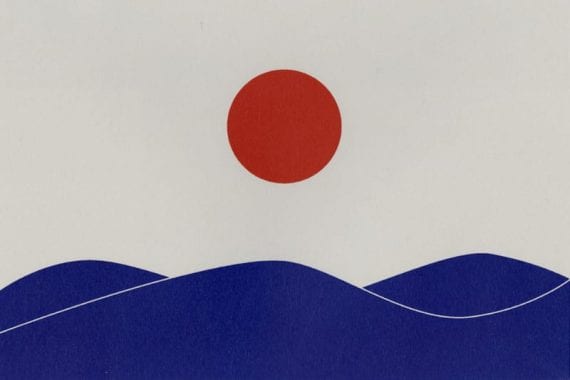 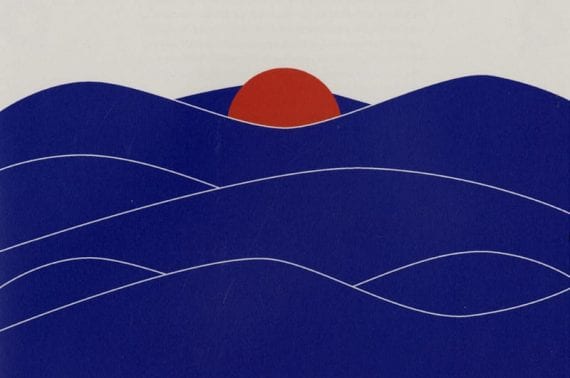 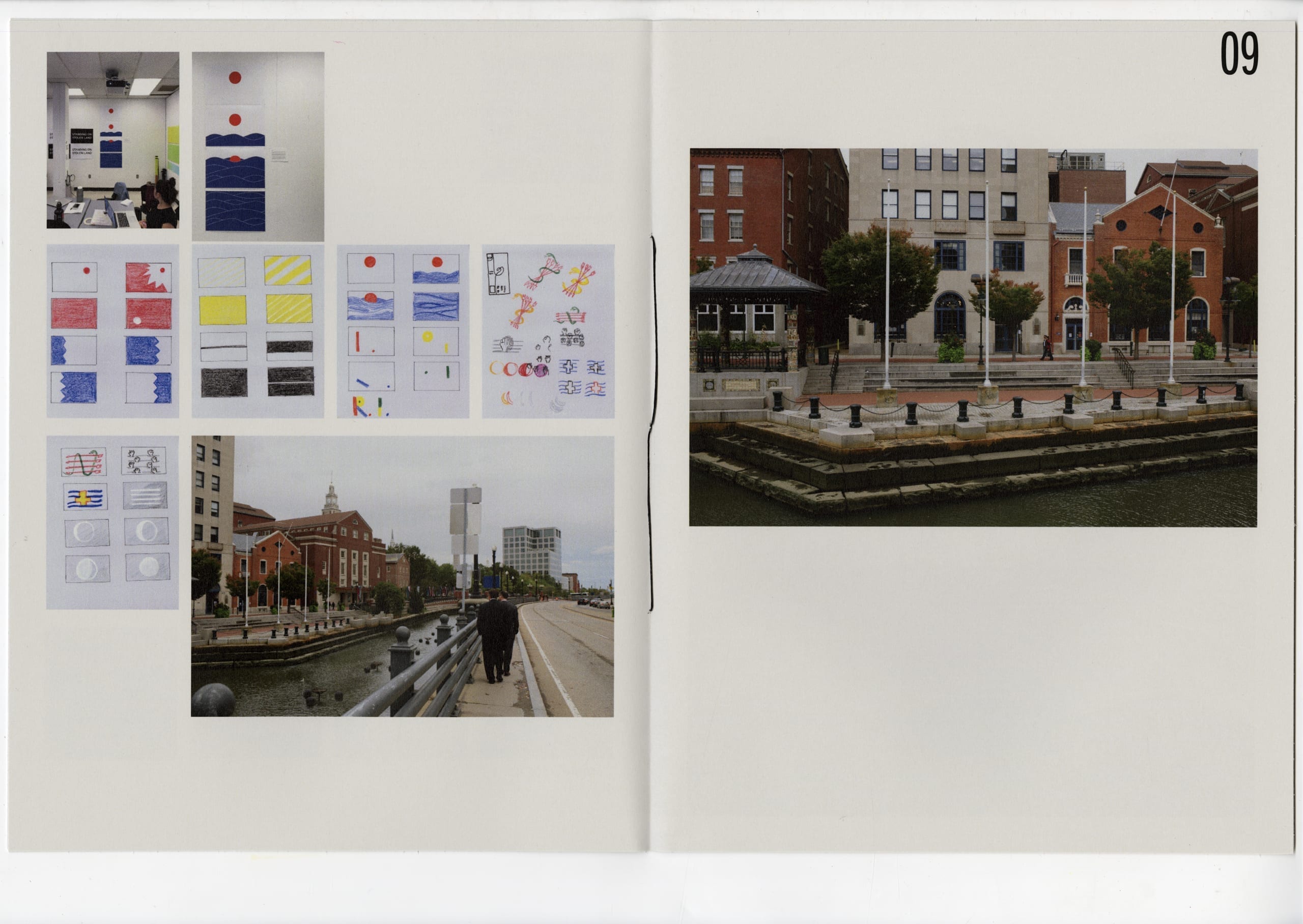