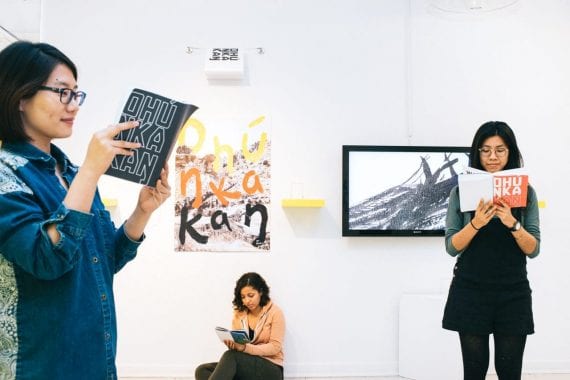 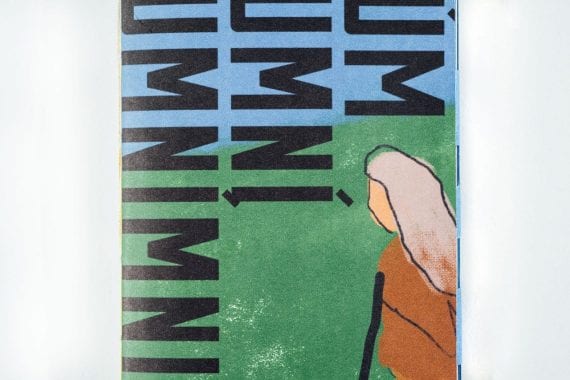 Ohúŋkakaŋ is my capstone project on Lakota mythology for the MICA post-baccalaureate graphic design program, and was exhibited in the Fox 3 gallery as part of the MICA Grad Show 2017. The entire project consists of five illustrated guides, a Lakota/English dictionary of important words in Lakota mythology, a short animated video depicting various characters and concepts from Lakota mythology, and a 36x48in. title wall poster of composited images I’ve taken in the Black Hills—the geographic site where many of these stories take place. Given the breadth of Lakota mythology, Ohúŋkakaŋ focuses primarily on the story on how the four cardinal directions and a lunar year as a measurement of time were established on earth. Each of the five illustrated guides is designed to embody the personality of one of the five brothers/spirits Yáta, Éya, Yáŋpa, Okága, and Yumnímni who played a central role in the myth, and to translate the variability of oral storytelling to the printed medium. 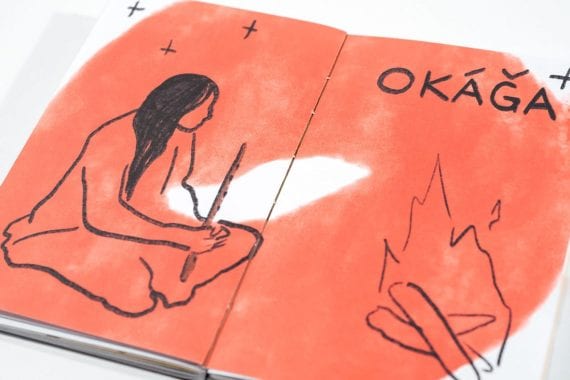 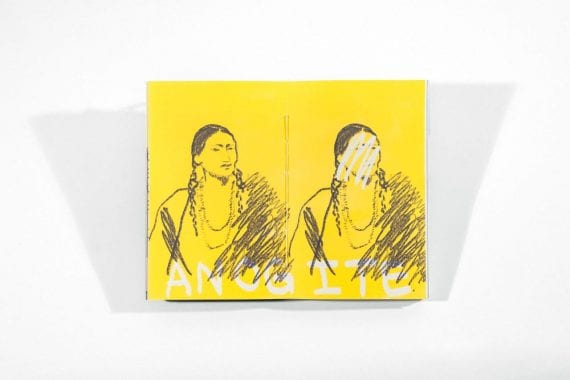 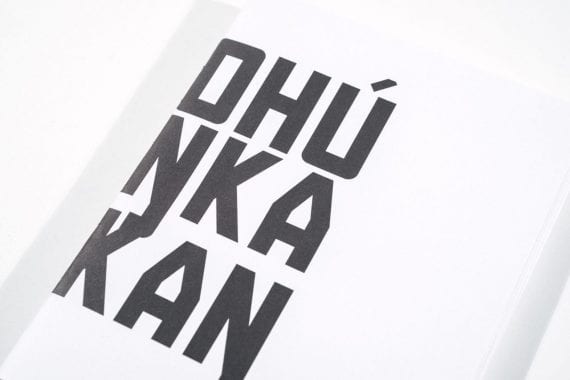 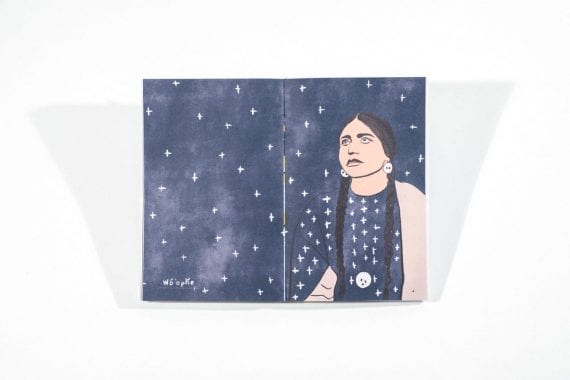 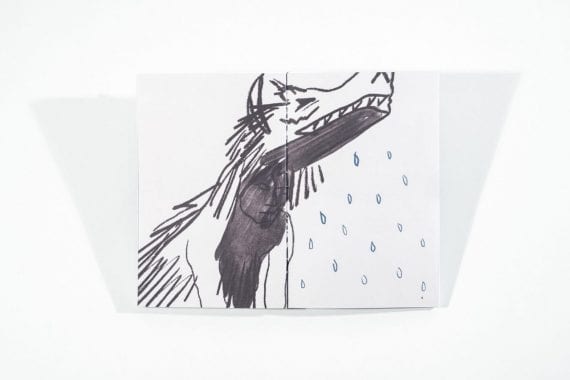 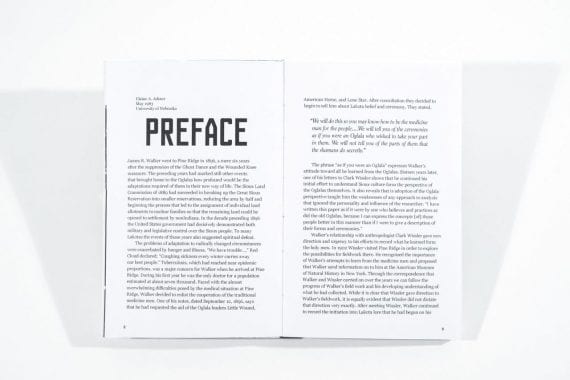 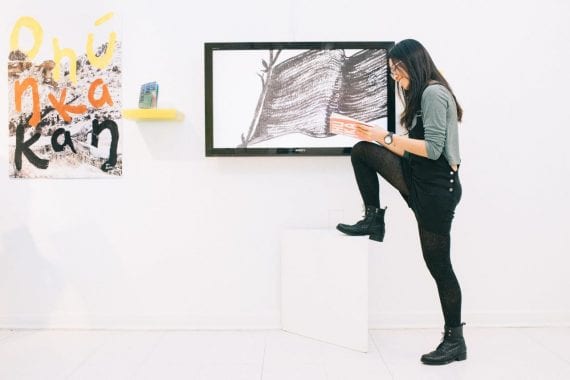 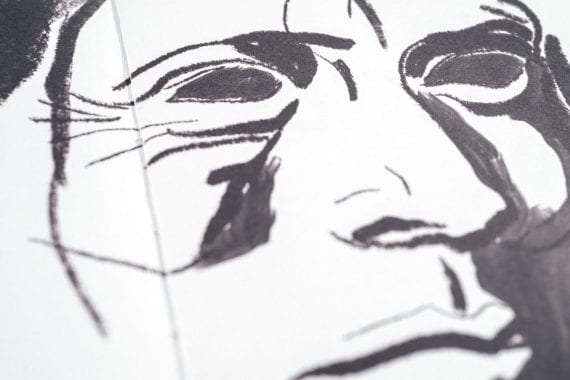 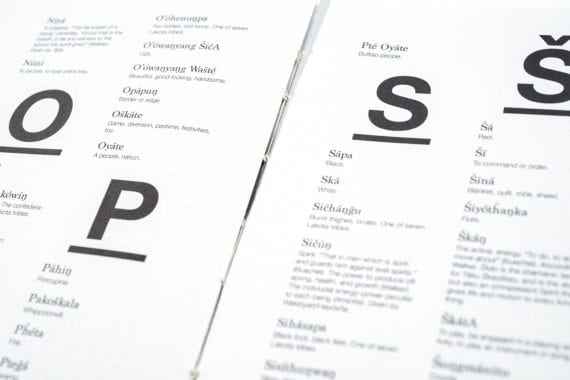 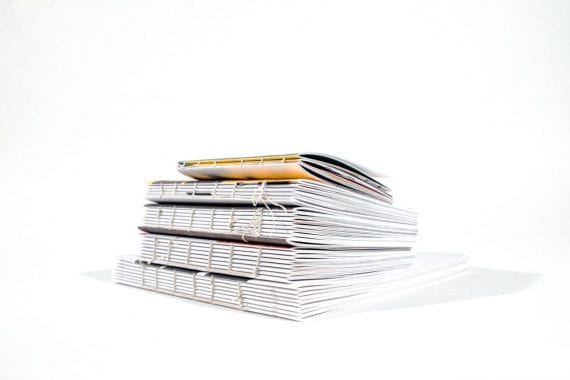