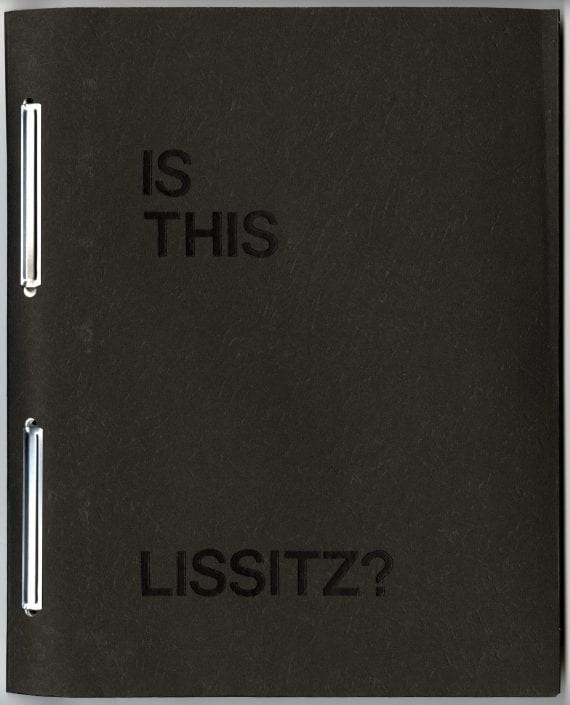 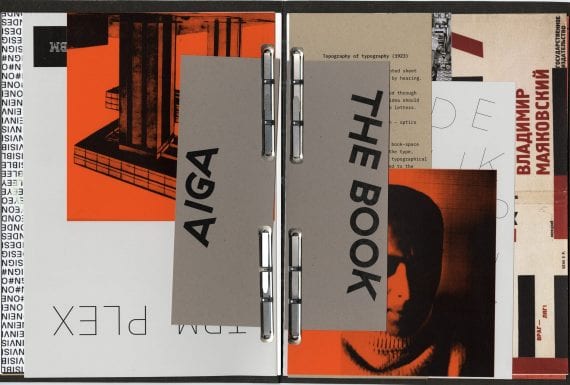 Is This Lissitz? is a publication that looks for traces of Russian artist, designer, typographer, photographer, and architect El Lissitzky in current popular design. Lissitzky’s ideas in the Supremacist movement greatly influenced the Bauhaus during the Constructivist movement which greatly influenced the methodologies of modern art schools (like RISD) which produce many of the designers behind popular contemporary works of design like Eye On Design magazine and the typeface Haptic by Grillitype. While one might be able to trace a line between Lissitzky and many contemporary works of graphic design, where does the sphere of causality end? How responsible is Lissitzky for the work I am creating at RISD? I am not sure, so I decided to put these Lissitzky’s work and philosophies in conversation with some contemporary works of design to let the viewer decide for herself. 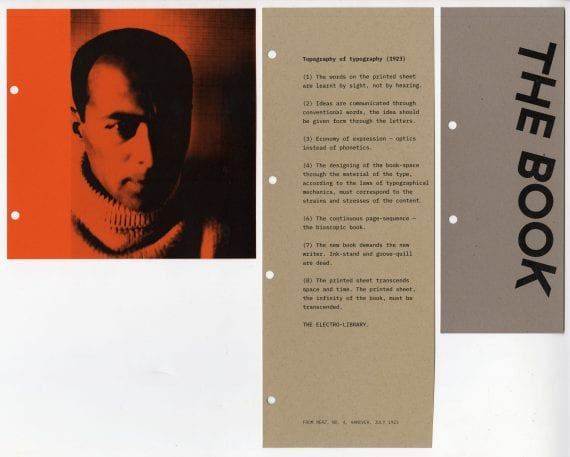 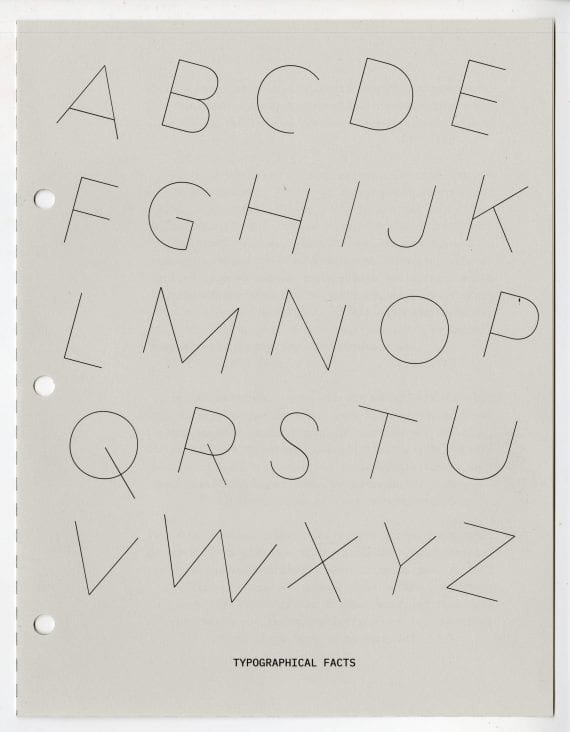 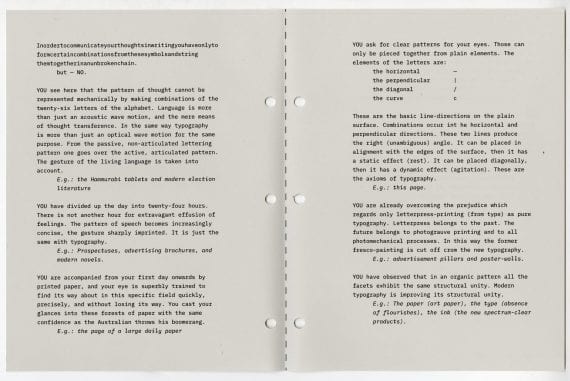 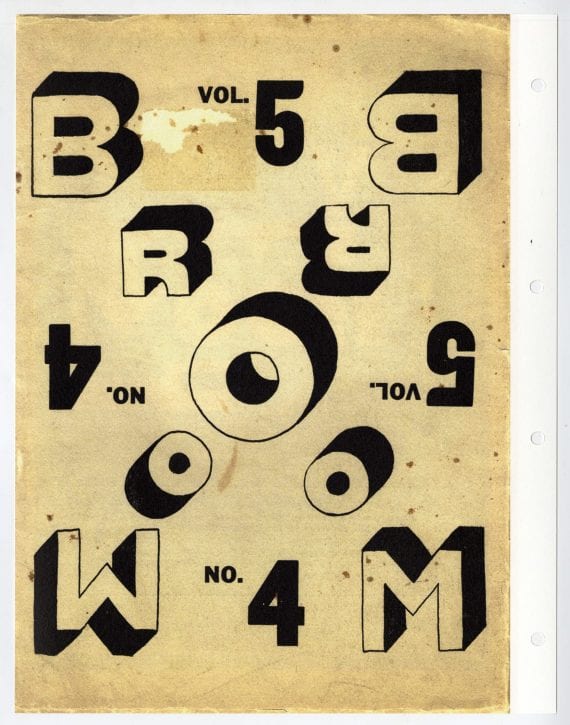 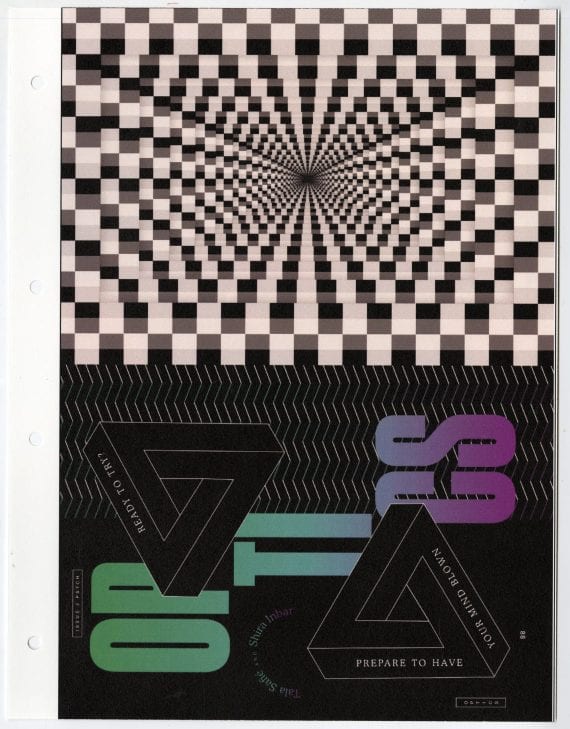 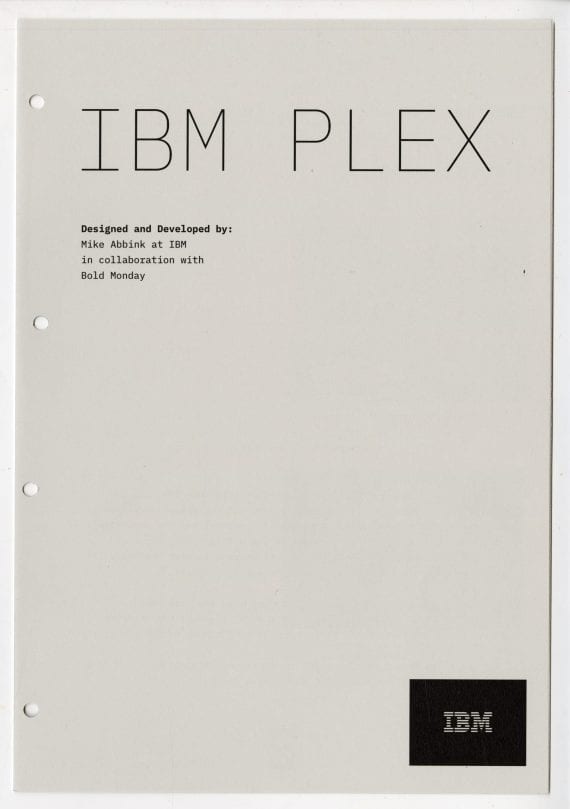 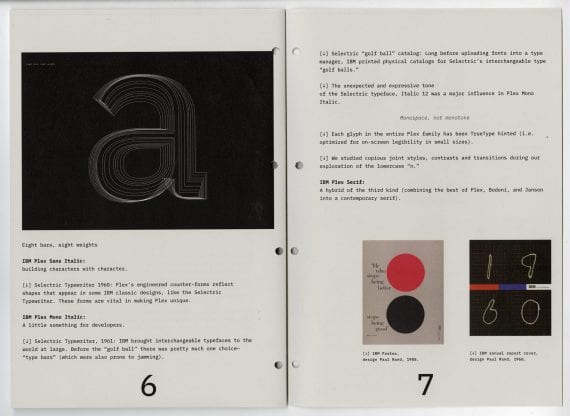