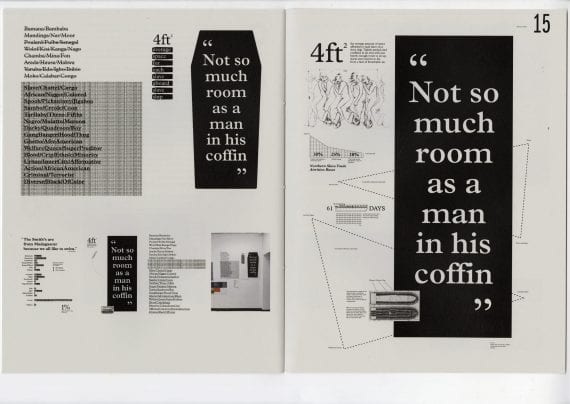 When I was younger I was told by my grandfather that “the Smiths are from Madagascar because we like to swim.” Although being far from a causal relationship, I had no other evidence with which to verify or deny this claim—such is the experience of many Black families in the United States whose lineage has been erased through slavery. Knowing that my father’s side of the family came to Oakland by way of Texas and Lousiana, I decided to research data concerning the transportation of slaves to those regions. These infographics are the result of the research I conducted attempting to make sense of my grandfather’s statement and how the Smiths became Smiths and how it is we got here. Turns out, there is a 1% chance that he was right. 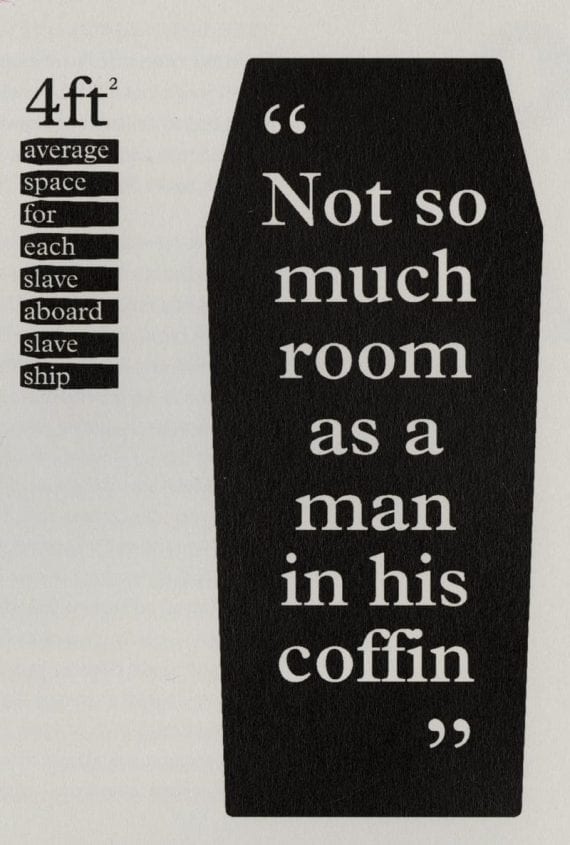 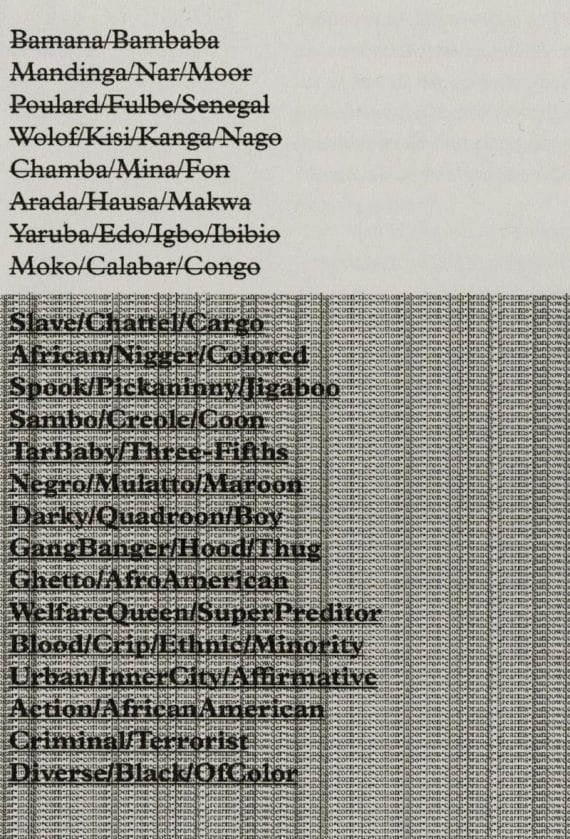