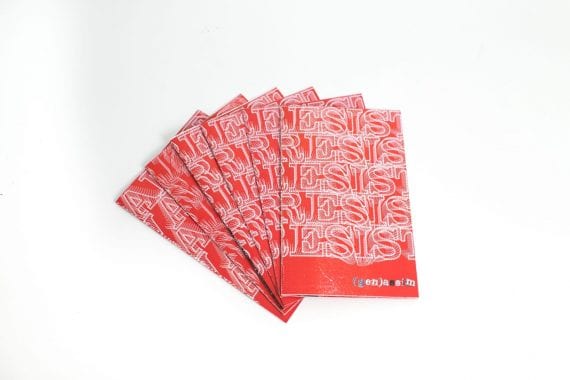 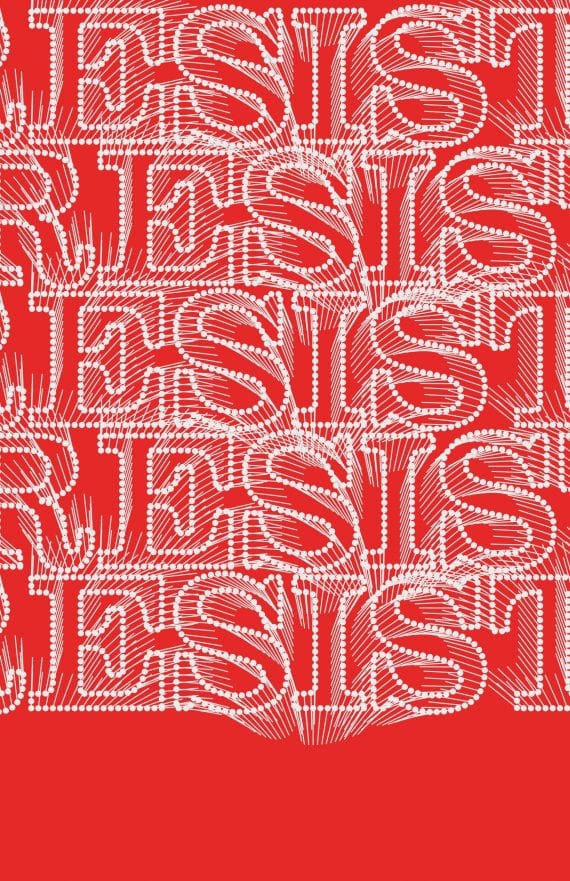 GenAssim is a two-font, generative typeface built using processing that is modeled off of the slab-serif typeface Clarendon. Clarendon was designed by Robert Besley in 1845 and is the first typeface ever to be registered with a patent. Developed during the time of westward expansion in the United States, Clarendon was often used in wanted posters and government proclamations. As such, there were many documents related to the colonization, assimilation, and genocide of indigenous communities that were printed with Clarendon. GenAssim embeds this history in both of its fonts. One font takes the color of the text and pastes over each character with a new character of the same glyph that is lighter in color than the one before. Each generation of the character becomes lighter until it eventually becomes white. The second font breaks each character down into individual points. Over time the ability to read the form of each character erodes as the points get broken up and dispersed. 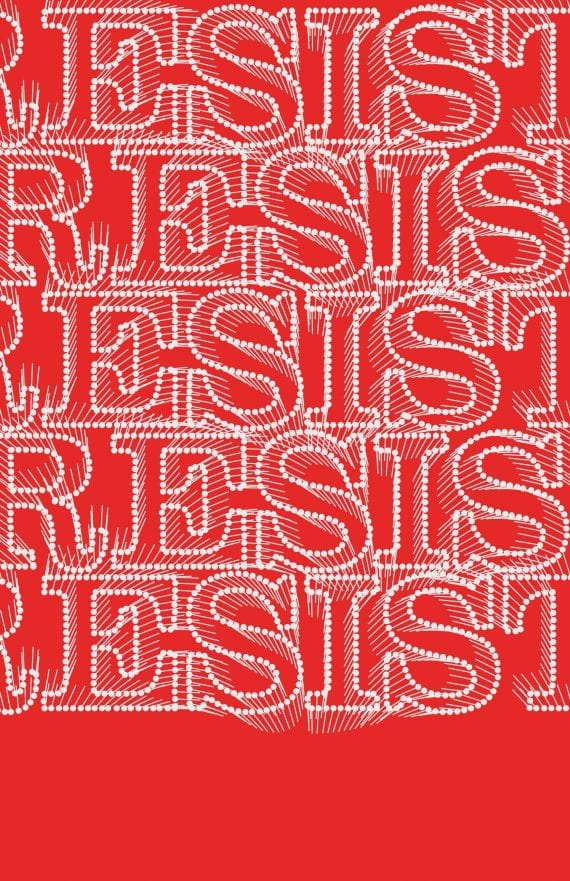 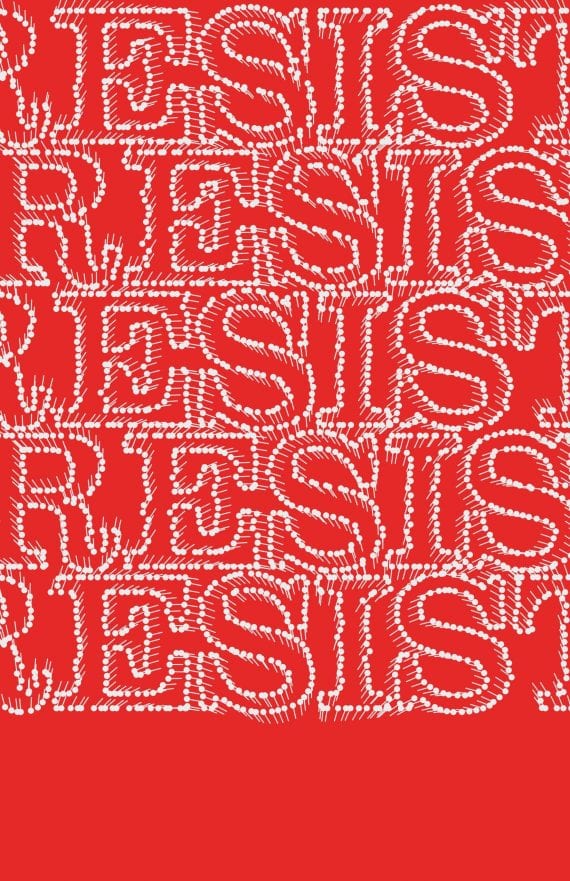 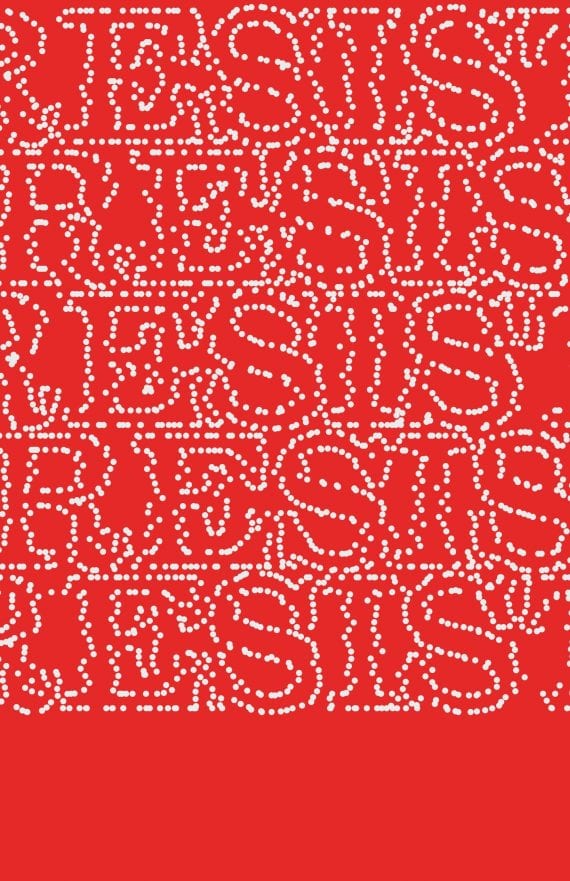 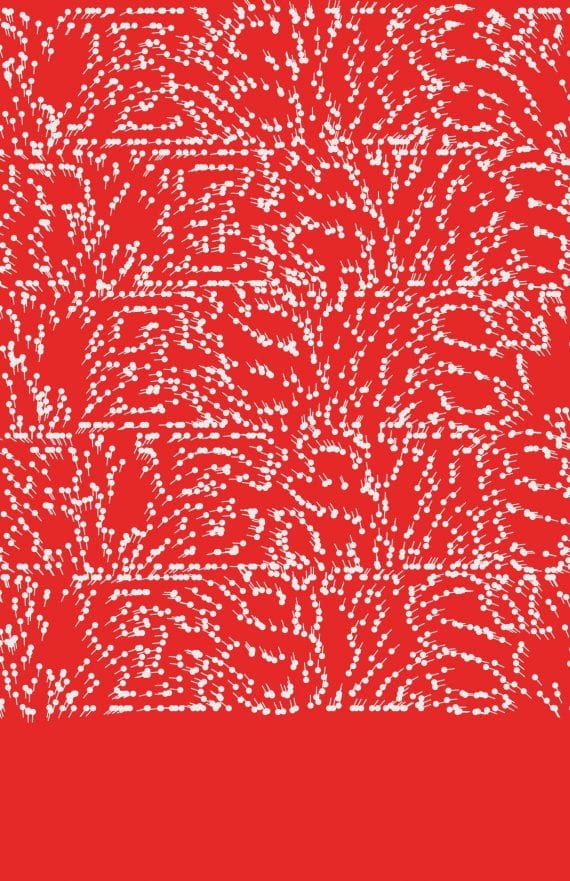 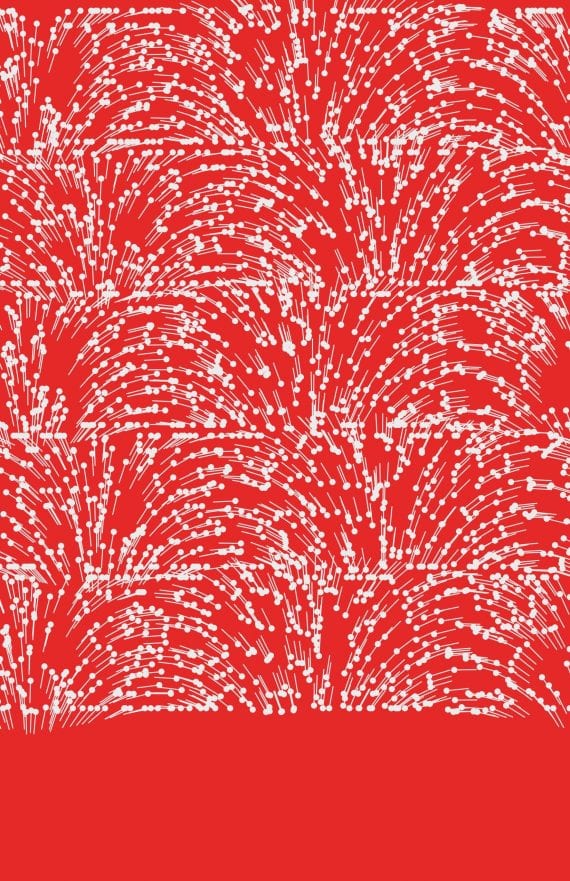 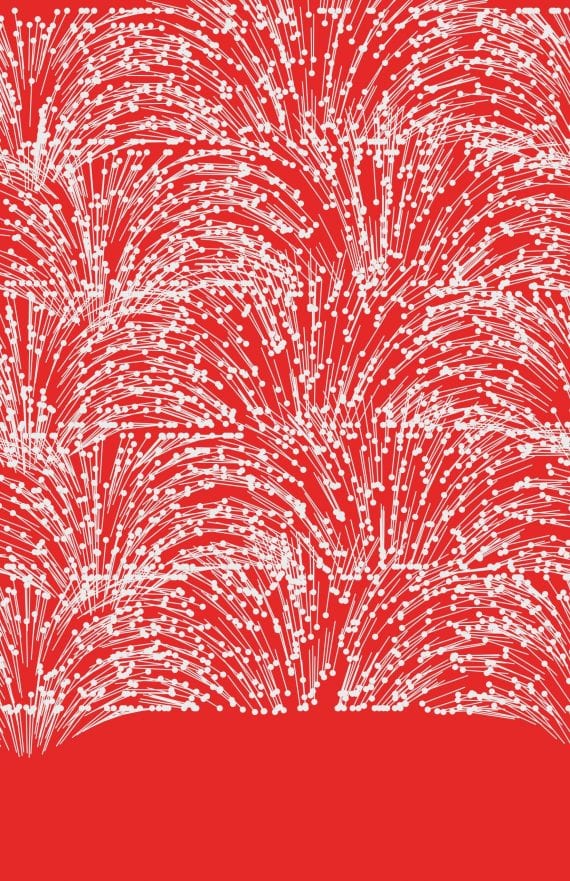