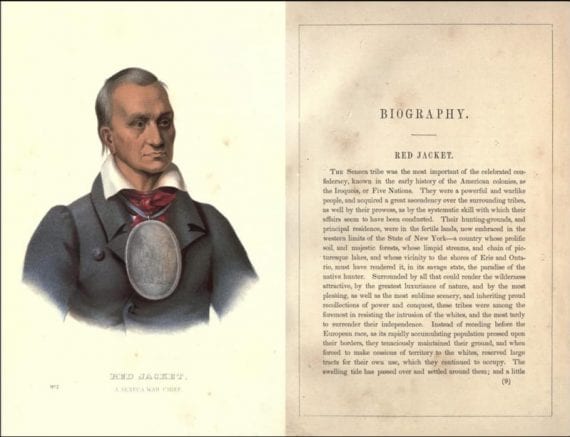 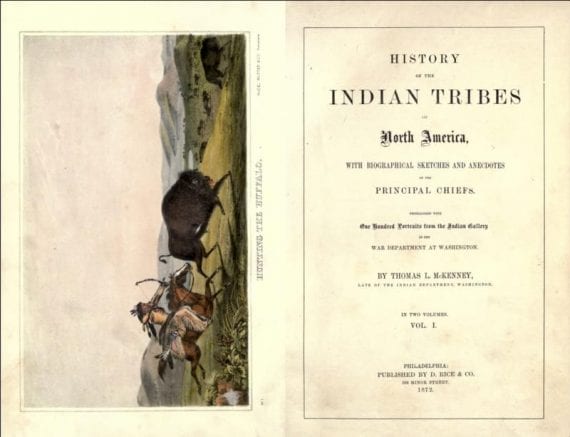 The Color Binary project consists of a wooden control panel with medal switches, amber LED lights, buttons, laser cut etching, and an embedded microcontroller; a series of index cards with identification numbers written in binary code; and a projected website that’s operated by the wooden control console. Initially, the website simply displays a natural landscape from North America with an input field for the binary sequence written on the index cards. When a viewer correctly enters the binary sequence on the index card into the input field using the switches on the wooden control console, the program gets activated. A series of color boxes flash on the screen along with another binary sequence that spells out the word “genocide.” At the end of the sequence, the once natural landscape is converted into an aerial view of a Jeffersonian plot of land. A new window pops up on the screen with a new scenic landscape and input field waiting for a binary sequence to be fed through the system repeating the process. As participants work through the case of index cards, inputting the binary sequences printed on them, more and more of the screen real estate gets occupied by square boxes depicting Jeffersonian plots of land that were once natural landscapes.

Color Binary is a response to a book published in 1872 by Thomas McKenney—History of the Indian tribes of North America : with biographical sketches and anecdotes of the principal chiefs. Embellished with one hundred portraits from the Indian Gallery in the War Department at Washington. A copy of this book was available in the special collections archive of the Providence Public Library. Initially, I was drawn to the book because of the subject matter and the colorful lithographic portraits of indigenous people. Upon further reading, I came to realize the book was created by the US Government’s head of Indian Affairs–Thomas McKenney–as a specimen archive meant to preserve a visual record of the indigenous people facing extinction from the genocidal policies advanced by the government like manifest destiny and westward expansion. This objective was explicitly stated in the book. What appeared as a work of art was really evidence of genocide created by a person in a position of power to advance that agenda. 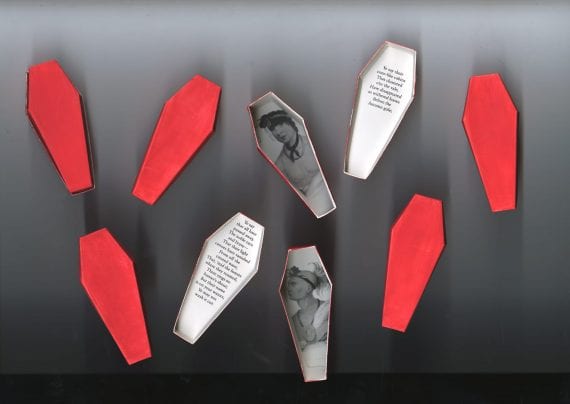 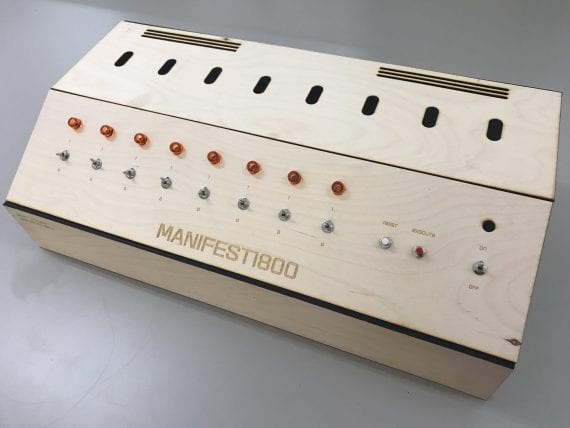 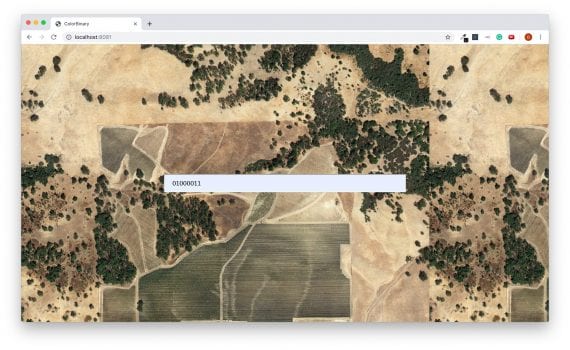 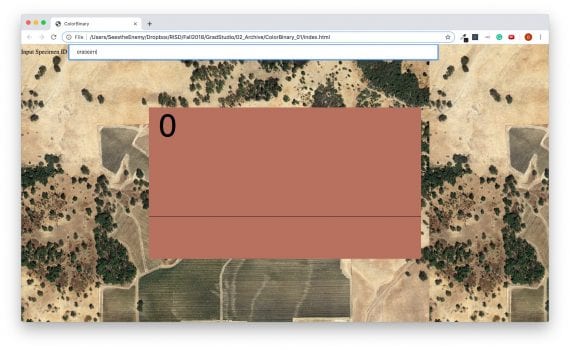 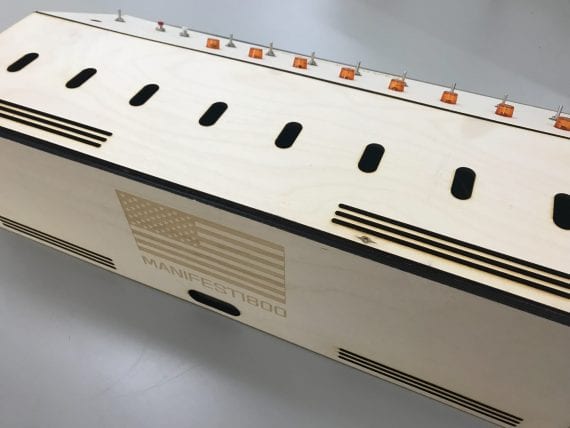