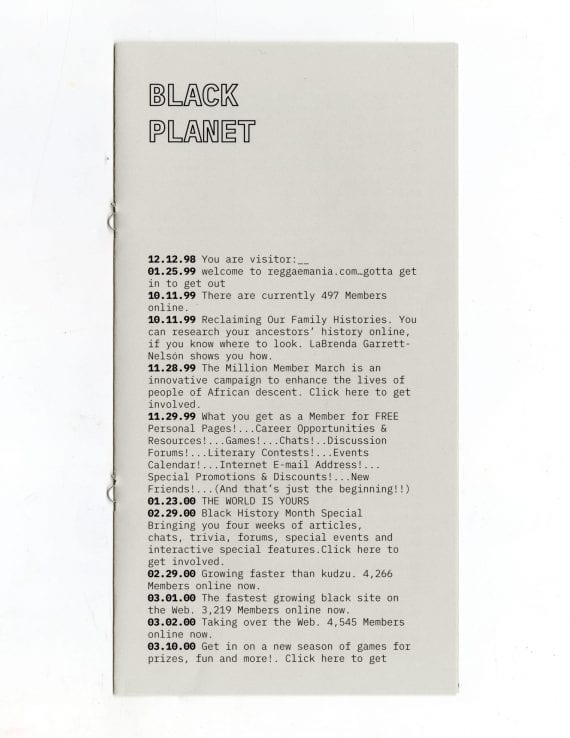 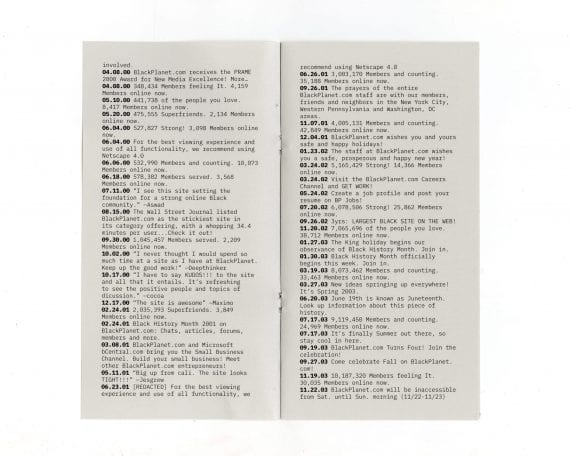 I remember back in the early days of the internet hearing about a website called Black Planet. The premise of the site was that it was a social networking space on the internet designed specifically for Black people. As a young Black person living in the very White state of Minnesota, the idea of having my own space intrigued me, though for some reason or another I never got around to actually joining.

Black Planet is a two-part project—a publication and a google chrome extension—that digs through the archives of Black Planets origin. Using the Wayback Machine I was able to extract the profile images of Black Planet members that were featured on the homepage, archived forever in the history of this site. I also found the language the makers of the site used to describe itself and the milestones it posted on its homepage to be an interesting relic. I made a timeline of those postings in the publication. With the profile images, I created a google chrome extension called “Blackify” which would swap out the images on whatever page you were visiting on the web with the archived profile images of past Black Planet users, allowing you to make any place on the web a space for Black people. 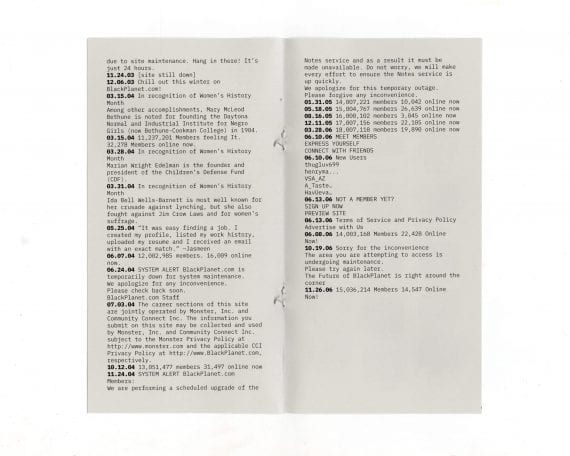 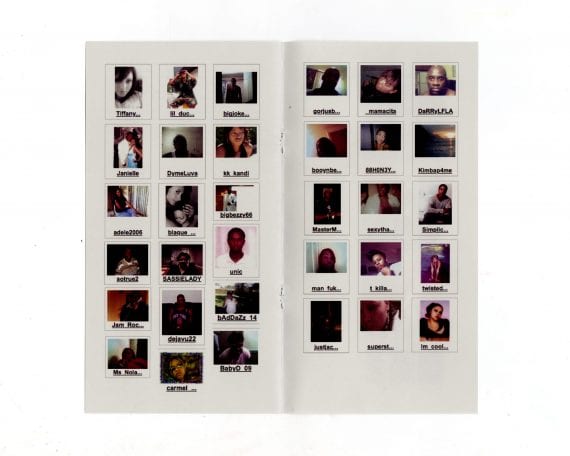 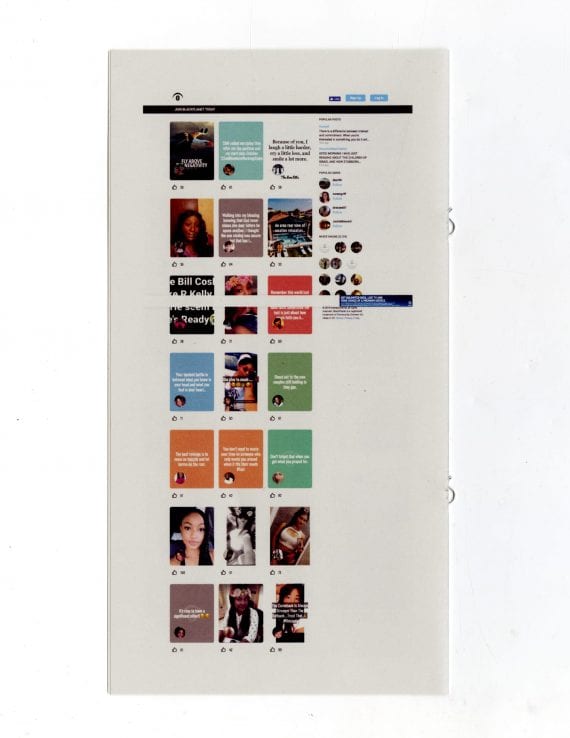 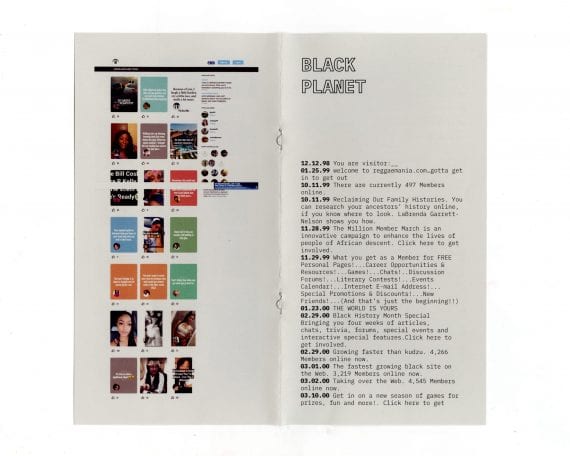 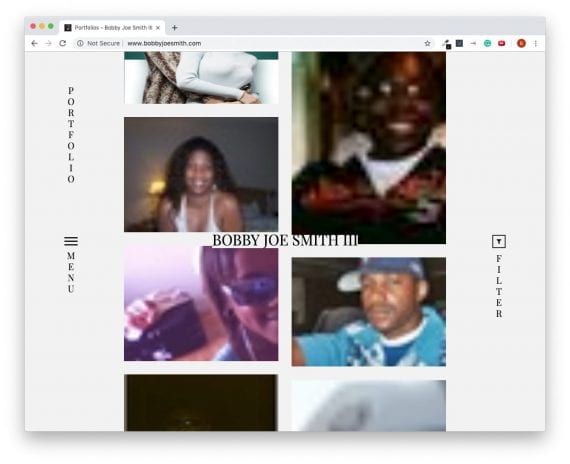 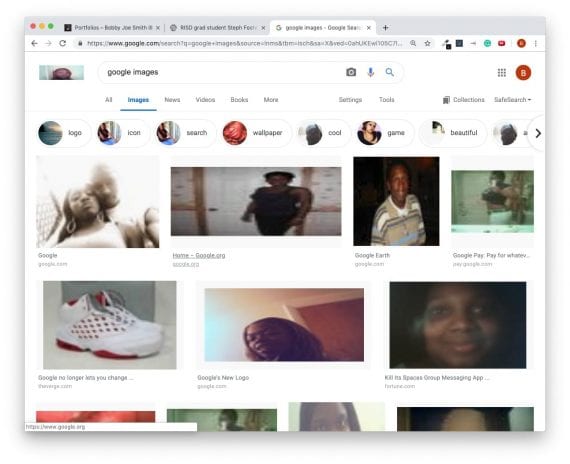 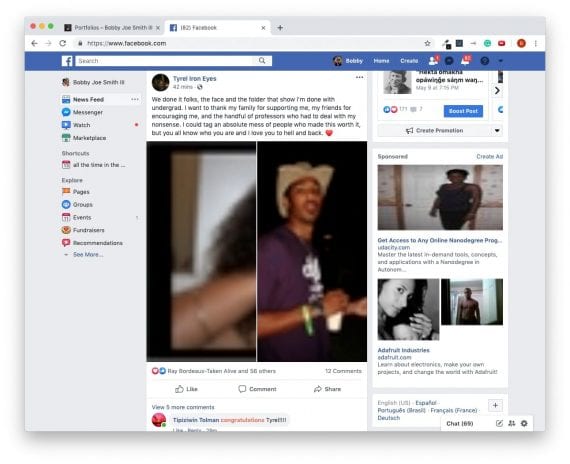