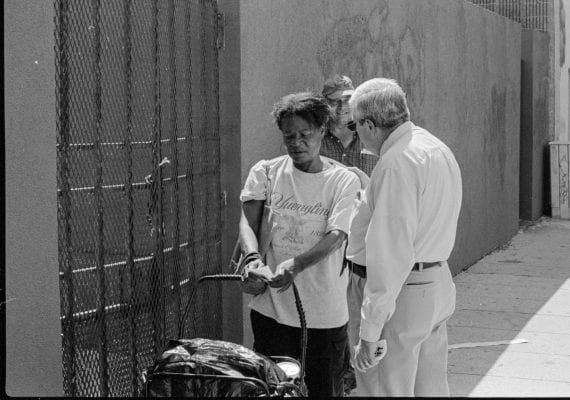 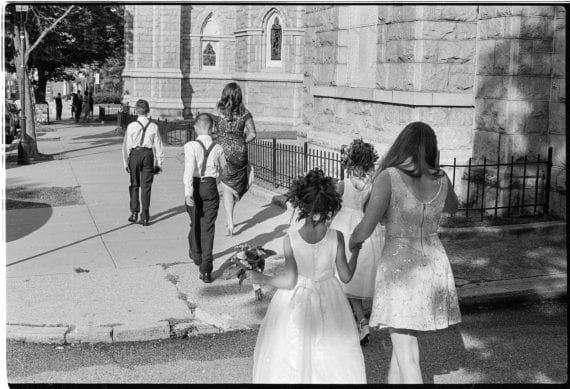 Background/Foreground is a photo series I produced as I navigated Baltimore, often between my home in a predominantly poor, Black part of Baltimore to my studio in a predominantly wealthy, White neighborhood in Baltimore. That transition between worlds, which was demarcated by the major thoroughfare E North Avenue, became a complex and daily reminder of the spaces I was navigating with my work. The camera became my way of processing that transition, acting as a barrier between myself and the world when needed, and as a driving force to talk to people in my community and get to know the area. Through both 35mm and Medium format film, I photographed instinctually the moments and spaces that struck me without any particular agenda. There were many photos I did not take out of concern for the person I wanted to photograph or fear and discomfort in the situation. I was living in the community, but I was not a member of it, and I did not want to exploit the people in the area. Questions concerning my responsibility navigating and representing that space constantly impacted my work.

The imagery, at times, can feel rather mundane, and at other times quite dramatic. In Baltimore, I felt like there was a lot of waiting around. On any given day you could find whole neighborhoods of people strewn about meandering slowly like a southern drawl. Then, all of a sudden, the lackadaisical haze would be punctured by some surreal moment of disjuncture or serendipity–a burning building, a door placed on the side of a house that’s too high to access, a group of elderly folks singing and dancing to music blasting from the speakers of a nearby parked car. I never felt at home in Baltimore, and it would take more than a year and on photo project to begin to understand it. The gift I was given, though, was an immense appreciation for the range of human expression that can exist even over just a few blocks. 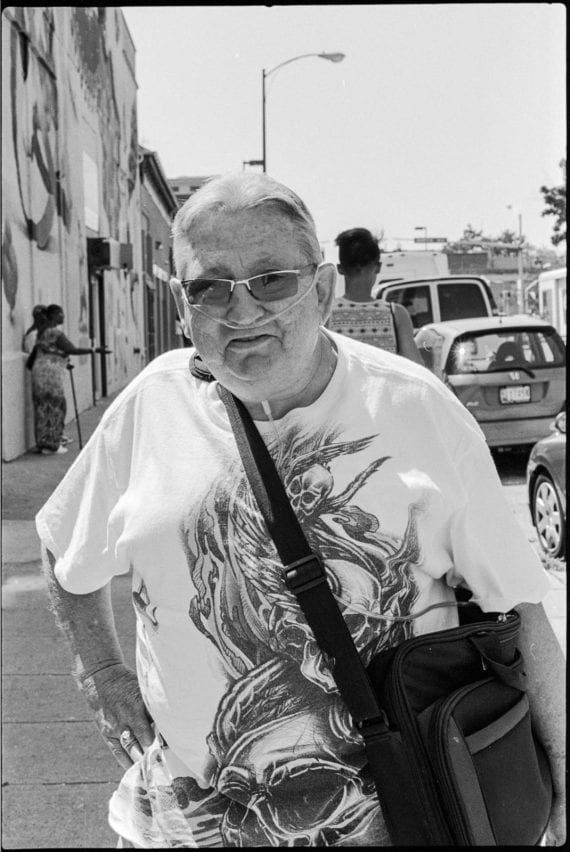 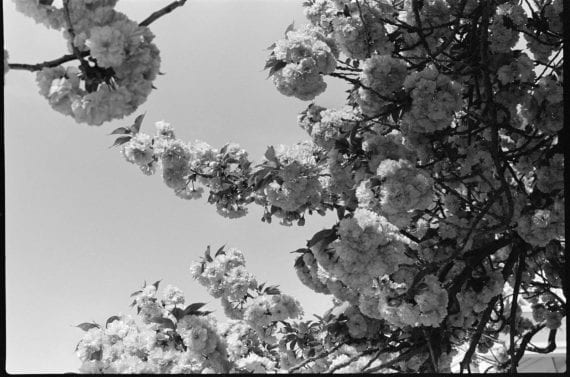 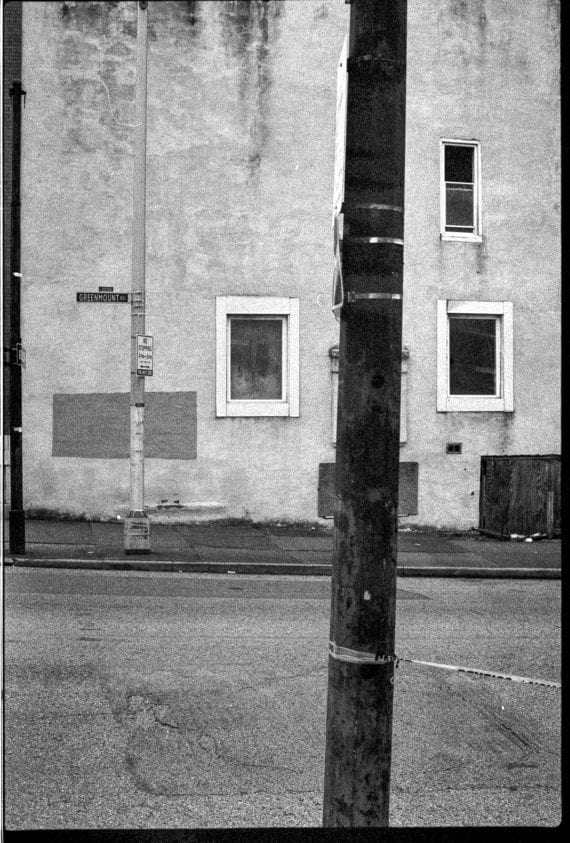 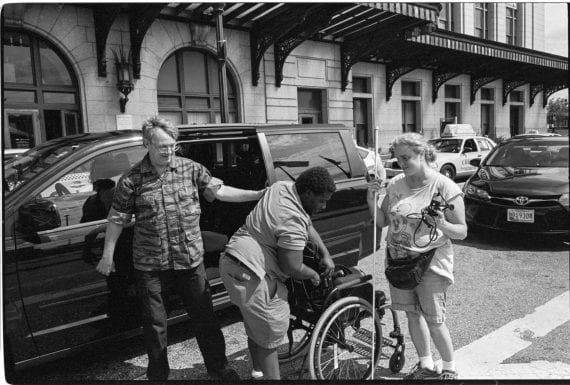 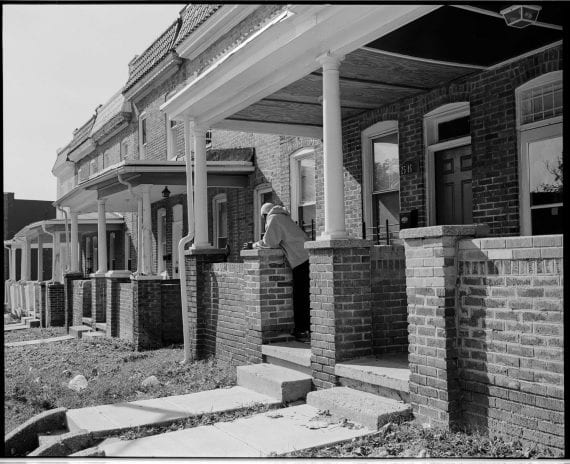 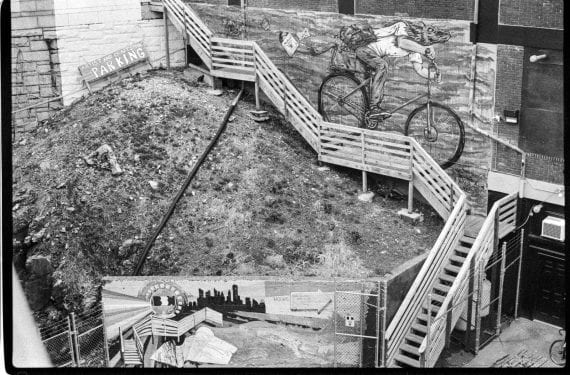 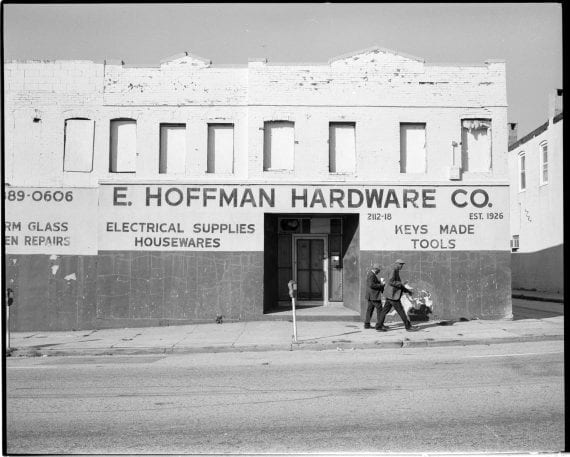 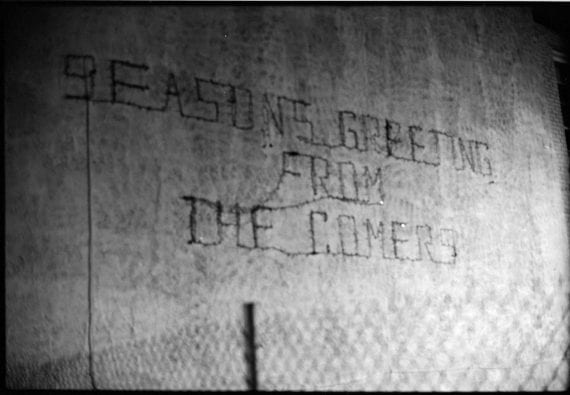 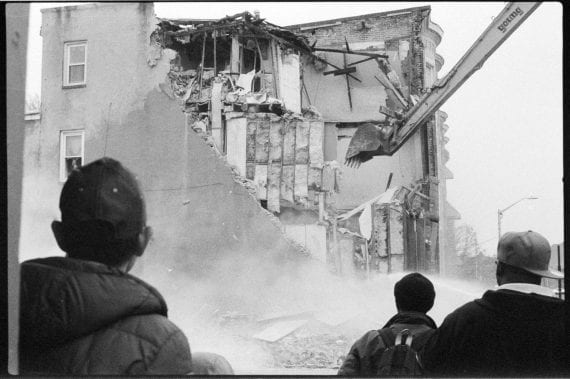 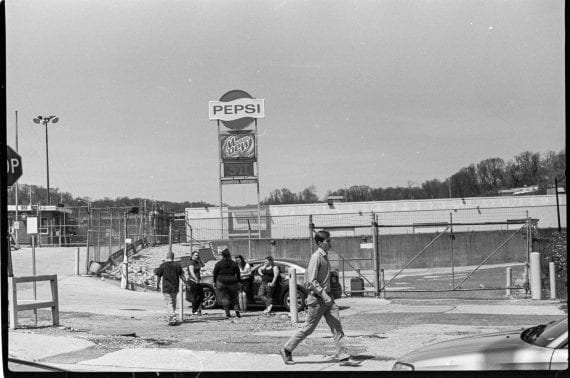 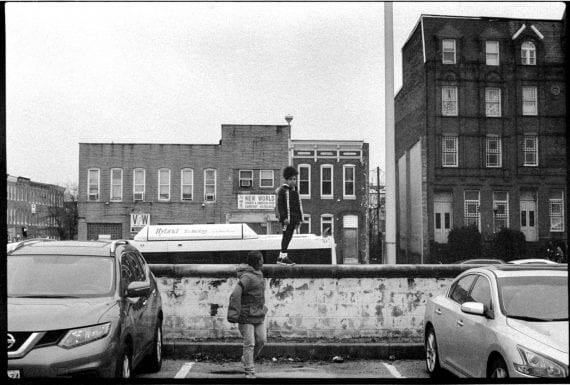 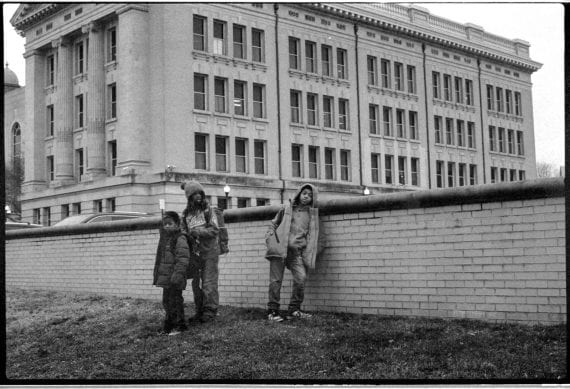 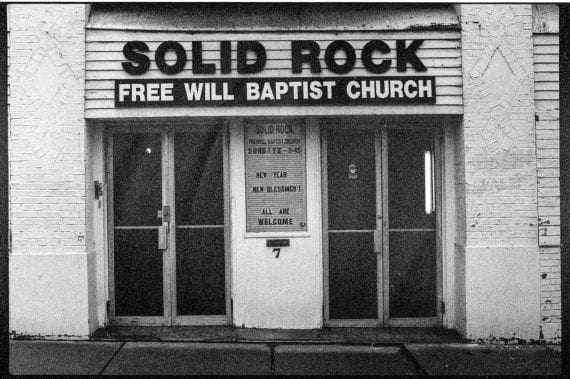 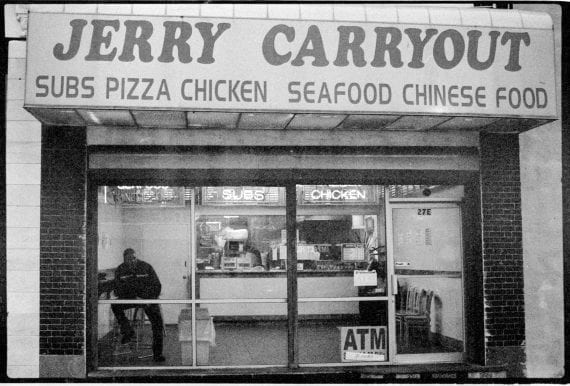 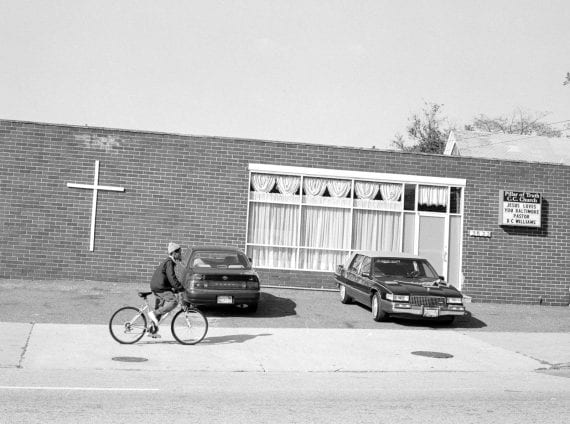 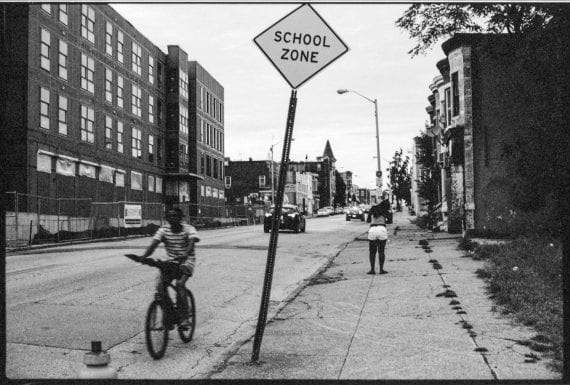 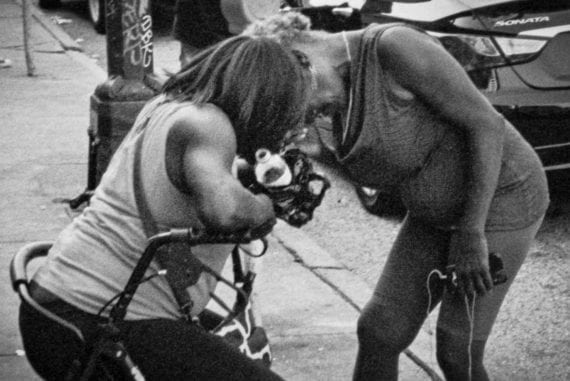 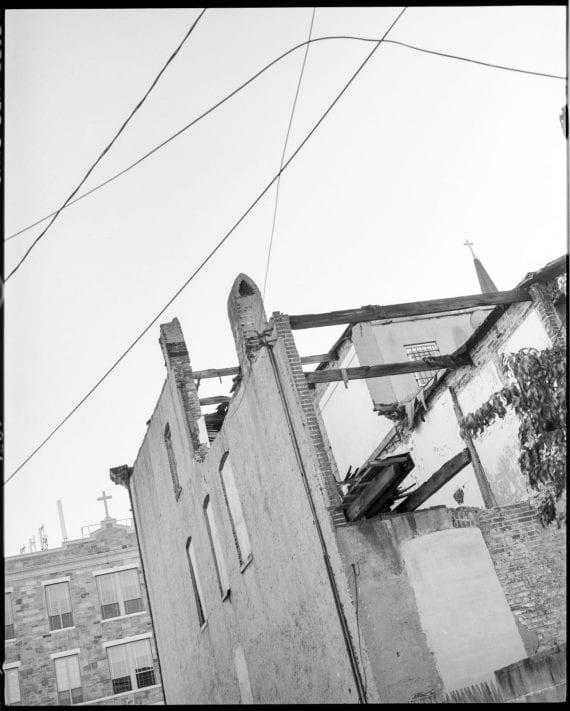 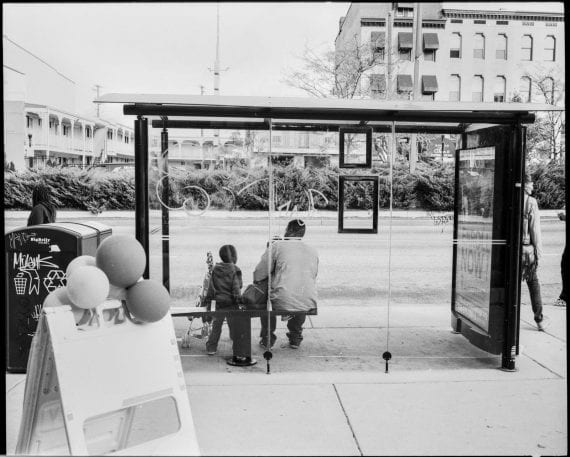 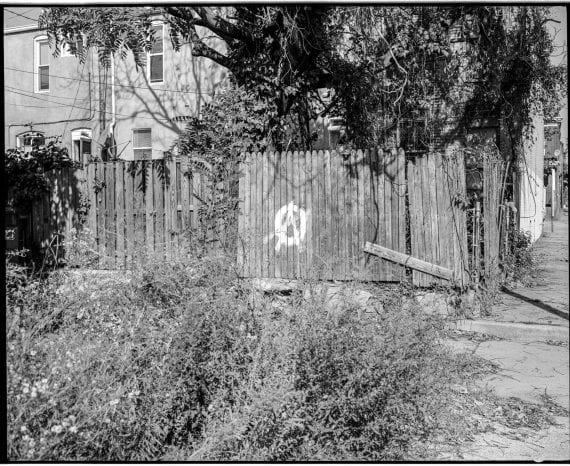 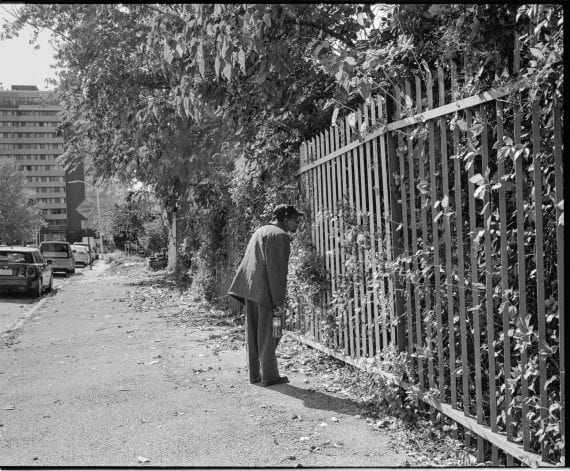 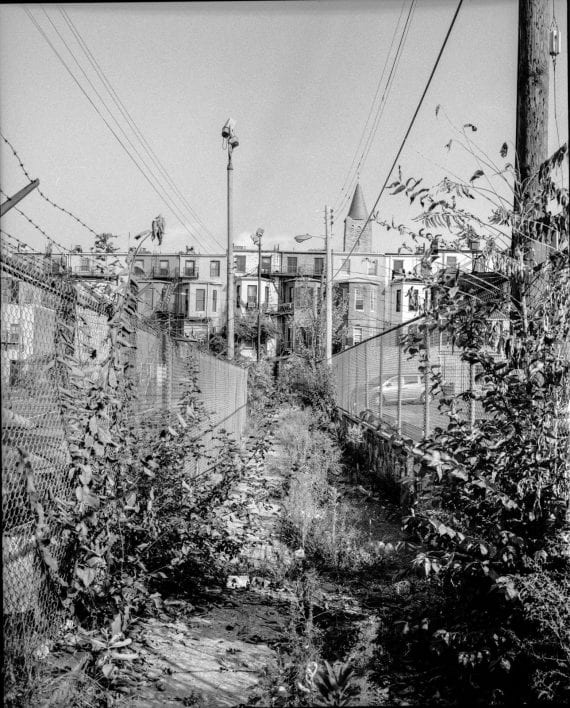 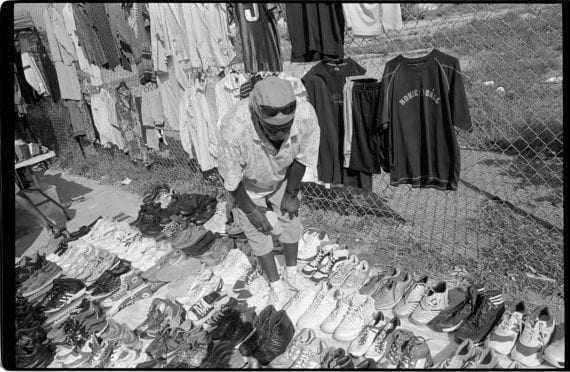 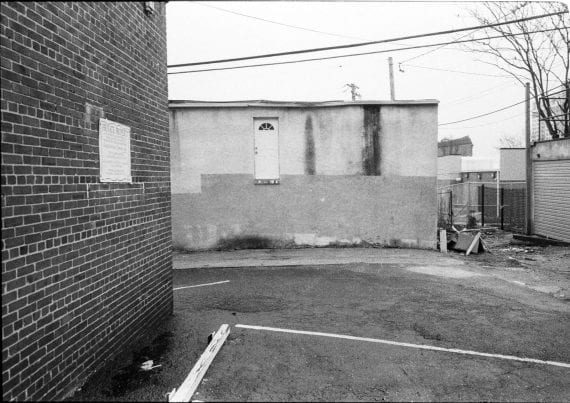