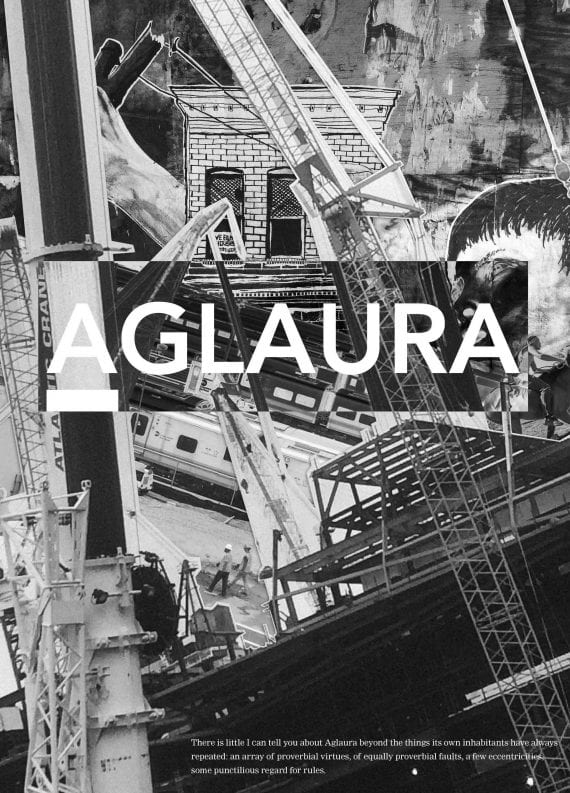 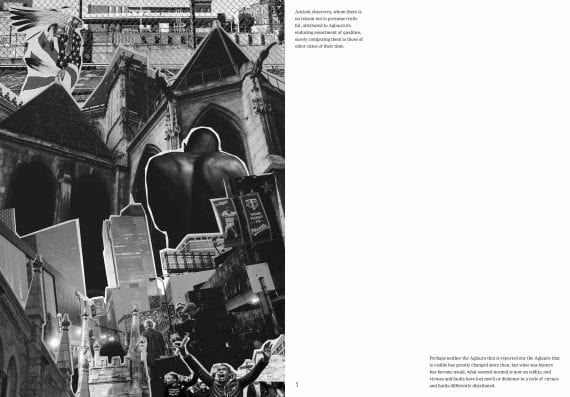 For the project Aglaura, I was tasked with selecting a city from the book Invisible Cities by Italo Calvino and create a visual narrative of the city using experimental type and production processes. I created an augmented reality book to represent the difficulty Aglaura’s inhabitants have distinguishing between the city that exists on the ground and the city that exists in their minds. The device and digital renderings obscure the physical reality of the city. I experimented with digital and analog processes for type generation, and used those designs as material skins for 2D and 3D objects rendered in Unity3D to map over book visuals. Visuals for the physical book were created using collages of found images and photos I’ve taken in Baltimore, DC, Standing Rock, and other locations that paralleled the description of Aglaura. I also experimented with text animations in 3-dimensional space, which were rendered in Unity3d over the top of the physical book using an iOS device. 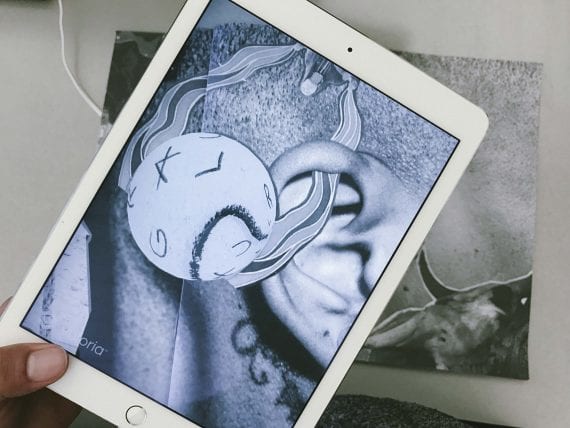 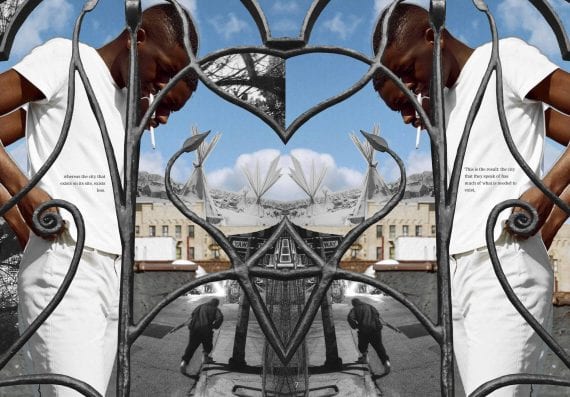 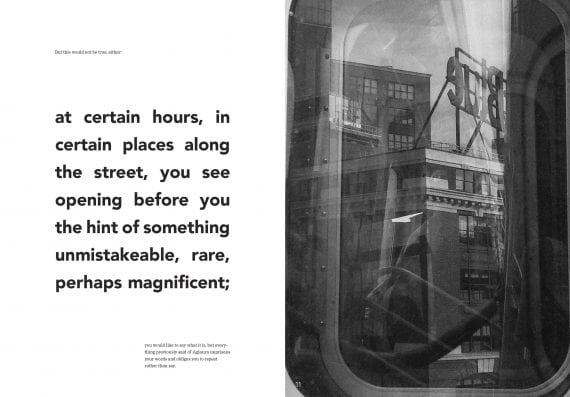 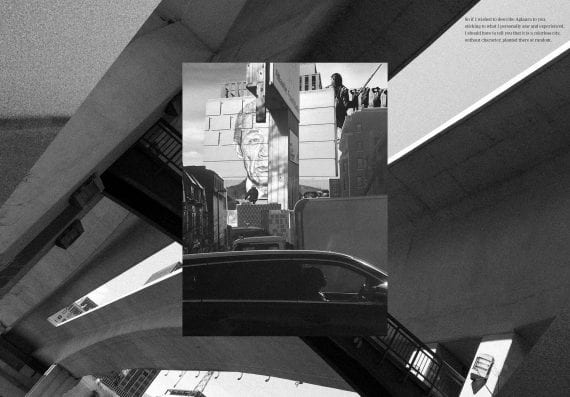 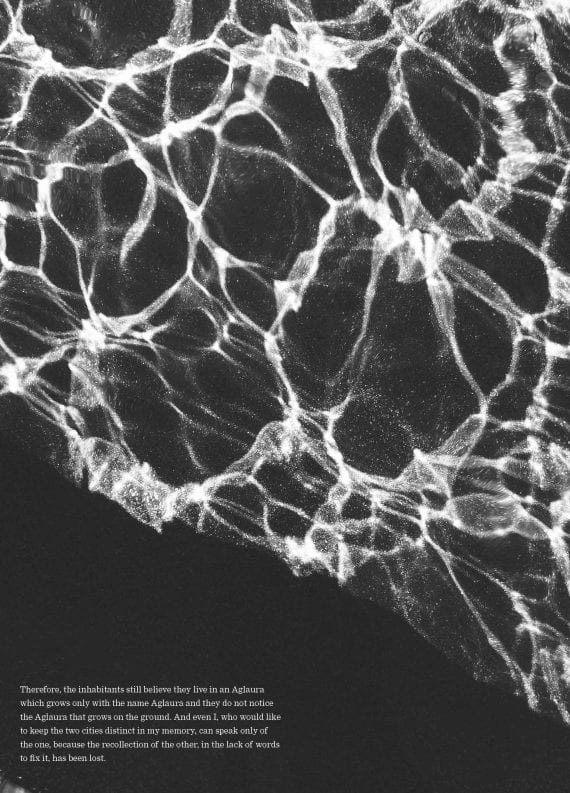